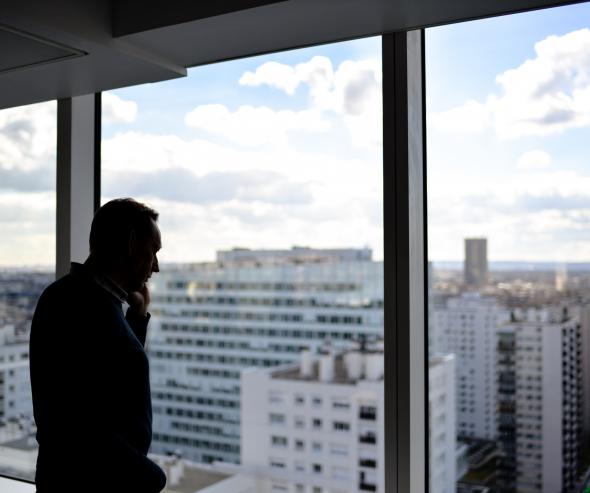 The Conseil has fined the three mobile telephony operators, Orange France, SFR and Bouygues Télécom, for engaging in two kinds of anticompetitive agreements that distorted market competition. The practices were revealed as part of an investigation carried out following the Conseil’s decision to begin proceedings ex officio on 28th August 2001, and a referral handed down by the consumer association UFC Que Choisir on 22nd February 2002.

The fines amounted to a total of 534 million Euros:

Every month between 1997 and 2003, the mobile operators exchanged detailed and confidential information on the numbers of new customers signed up the previous month, and the numbers of people who opted to cancel their subscriptions.

The Conseil considered that, although the operators’ decision to share this information had no bearing on their future pricing strategies, it was nonetheless likely to reduce competition in the mobile phone market for several reasons:

On a market which is difficult to penetrate and comprising only three operators, information sharing of this kind is likely to distort competition, by reducing uncertainties over competitors’ strategies and diminishing each company’s commercial independence, particularly where - as has been the case in the mobile telephony market since 2000 - growth in demand is slowing substantially.

In addition, the Conseil observed that from 2000 onwards, the operators’ sharing of information enabled them to monitor the separate agreement they had reached on the development of their respective market shares.

It was also found that between 2000 and 2002, the three operators entered into an agreement aimed at stabilizing the development of their respective shares of the market.

The Conseil uncovered a number of pieces of serious, specific and corroborating evidence pointing to the existence of such an agreement. These included handwritten documents with explicit references to an "agreement" between the three operators, the "pacification of the market" and the "Yalta of market share". Certain similarities were also observed in the commercial policies implemented by the operators during this period, particularly in terms of acquisition costs and call rates. It was these similarities that led UFC - Que Choisir to hand down its referral, focusing on the operators’ simultaneous decision at the beginning of 2001 to start charging for calls in 30-second increments, after the minimum first minute.

In the medium term, this collusion served to maintain the three operators’ share of new subscription sales at relatively stable levels, and also paved the way for them to alter their strategy from 2000 onwards. Up until then, the mobile operators had relied on acquiring market share to ensure their growth, which required considerable investment.

From 2000 onwards, a period which coincided with the end of the race to acquire market share, the three operators simultaneously adopted strategies aimed at consolidating their existing customer bases. This led, among other things, to a hike in prices and the adoption of measures such as giving priority to contracts with commitments over pay-as-you-go cards, or the introduction of billing per 30-second increments after a minimum first minute.

These measures, which were against the interests of the consumer, could clearly have led to a drop in sales (and therefore market share) for any operator who took the step of introducing them unilaterally. The collusion was therefore intended to make it easier for the operators to introduce this strategy, by enabling them to ensure that they all adopted the same policy simultaneously, and that their market shares would consequently remain stable.

Particularly serious practices and substantial damage to the economy