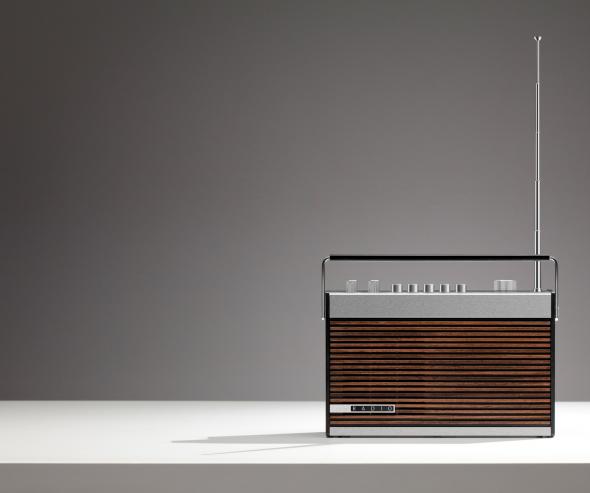 In a decision dated 1st December 2003, the Conseil de la concurrence imposed interim measures against TDF. The measures were intended to ensure that the public radio broadcasting sector could be opened up to competition, in accordance with the objectives of European Directive 2002/77/CE of 16th September 2002 (which should have been transposed into national law by 25th July 2003 at the latest).

On 25th July 2003, the Conseil de la concurrence received a complaint from the company Towercast, a fully-owned subsidiary of the radio broadcasting group NRJ Group, which claims to be France's leading private FM radio broadcaster.

The company Towercast believes that TDF abuses its dominant position in the market for broadcasting public programmes on FM frequencies. Towercast claims that on 7th July 2000, TDF had signed a contract with Radio France that applied for an excessive period of time, the aim of which was to give TDF a monopoly for broadcasting all Radio France programmes on FM frequencies until 31st December 2007, whereas Directive 2002/77/CE stipulates that this market should be opened up to competition from 25th July 2003.
In addition to its referral on the merits, Towercast also requested that interim measures be handed down.

The extension of the exclusivity agreement between TDF and Radio France

The agreement of 22nd October 1992, which grants TDF a monopoly for broadcasting all Radio France programmes until 31st December 2002, was extended until 31st December 2007 by a protocol dated 7th July 2000. The protocol concerned the introduction of new services (293 frequencies) and was applied retroactively as of 1st January 2000.

Directive 2002/77/CE and its transposition

Article 9 of the same Directive stipulates that by 24th July 2003 at the latest, Member States should supply such information as would allow the European Commission to confirm that the provisions of this Directive have been complied with.

Two draft bills transposing the Directive were put before the Parliament on 30th July 2003. They are in the process of being adopted but have not yet come into force. The draft bill on electronic communications and the draft bill relative to public service telecommunications obligations and France Telecom both stipulate that TDF's monopoly for broadcasting Radio France programmes must be removed.

The position of the Conseil de la concurrence

The Conseil de la concurrence noted that according to ECJ and Conseil d'Etat (Council of State) case law, (CJCE, Marleasing, 13/11/1990 and Conseil d'État, Revers and Badelon 30/10/1996), the national authorities of Members States must refrain from applying national law if it does not comply with the stated aims of a Directive that has not been transposed in time or which has been incorrectly transposed.

Concerning the admissibility of the referral on the merits
The Conseil de la concurrence first of all examined the admissibility of the referral on the merits, since no interim measures may be granted if the referral is inadmissible. On this point, it examined the situation and observed that TDF's agreement giving it exclusive rights to broadcast all Radio France programmes had been extended for a period of 8 years, whereas the deadline for transposing the Directive expired on 25th July 2003. The Conseil took the view that, at this stage of the inquiry, there were no grounds for ruling out the eventuality that this extension had the aim or effect of artificially prolonging TDF's monopoly for broadcasting Radio France programmes on FM frequencies between 25th July 2003 and 31st December 2007, and therefore that it constituted an abuse of a dominant position.

Concerning the request for interim measures
No transposition measures for Directive 2002/77/CE enabling current agreements to be called into question were adopted in time. In the light of this observation, the Conseil de la concurrence found that the FM agreement prevents any of TDF's competing operators from broadcasting one or more Radio France frequencies in FM until 1st January 2008 whereas according to the CSA (Broadcasting Regulator), the introduction of competition into the public radio broadcasting sector is the only real development prospect available to current and potential players in the sector. It therefore considered that there is immediate and serious damage to the radio sector, and imposed interim measures pending a ruling on the merits.

Thus, in the event that Radio France should wish to renegotiate the current FM agreement or carry out another call for tender, TDF would be obliged to respond with a detailed offer (site by site and frequency by frequency), without taking advantage of its legal monopoly to impose a global offer covering all Radio France programmes. This unbundling requirement should enable alternative operators, such as Towercast, to provide competing offers for broadcasting certain Radio France frequencies.