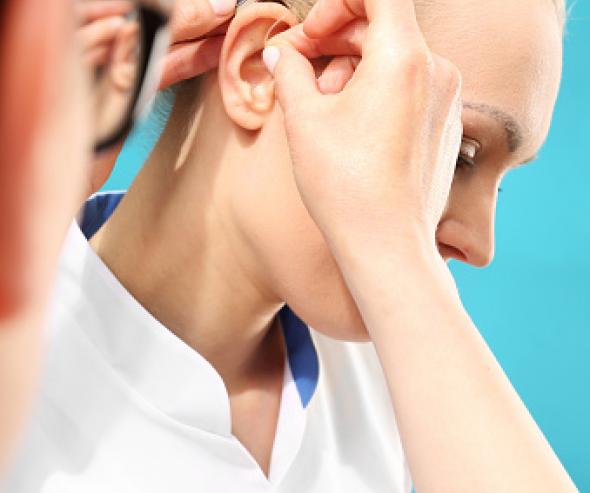 On 28 May 2015, the William Demant group notified the Autorité de la concurrence of the acquisition of sole control of the Audika group.

William Demant, one of the main manufacturers of hearing aid products in Europe, is also involved in distribution activities, through its minority stake in the networks of the Audilab and Auditis companies, which have respectively 108 and 11 hearing centers in France.

Audika is a major player in the retail sale of hearing aid products with 476 hearing centers in France.

After an extensive consultation of market players, as well as a detailed review of each catchment area concerned, the Autorité considered that the transaction would be likely to harm competition in 12 local markets. To address these concerns, William Demant has committed to divest 11 hearing centres – one of the commitments makes it possible to resolve simultaneously two competition problems. However, the Autorité has not considered that the transaction was likely to harm competition through vertical effects (no risk of foreclosure of the hearing aid products market has been identified for competitors).

After detailed review, the Autorité has found that the deal would significantly strengthen William Demant’s presence on the market for the retail distribution of hearing aid products in 12 catchment areas, of which 7 are located in the Centre region (see list of catchment areas below).

In these areas, the parties’ sales outlets combine high market shares, without their current competitors being able to exercise sufficient competitive pressure to restrict the new entity’s conduct, especially in terms of price.

In order to prevent distortion of competition, William Demant has committed to divest 7 hearing centres and to terminate 4 franchise agreements

These remedies will make it possible to maintain a balanced competition by removing the additional market share gained through the transaction or by reducing significantly the market share of the new entity to a level of less than 50%. The divesture of one hearing centre will make it possible to resolve two competition problems in Montluçon. These commitments are designed to provide the consumers concerned with a competitive and diversified offer for their hearing aid products purchases.

For a period of ten years, William Demant will be prohibited from acquiring or franchising the stores divested.

An independent trustee will be responsible for ensuring that these commitments are fully complied with.

Catchment areas where the stores must be sold or franchise agreements terminated:

> The decision 15-DCC-115 of 18 September 2015 in relation to the acquisition of full control of the Audika Group and its subsidiaries by the William Demant group will soon be published on the Autorité de la concurrence’s website.