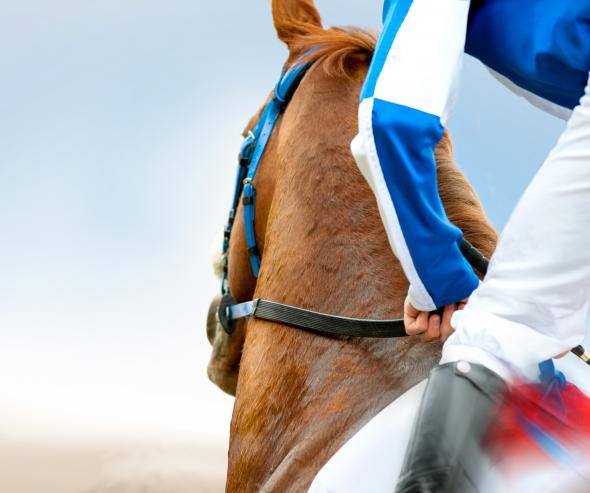 The “Haras Nationaux” have undertaken to introduce analytical accounting procedures to distinguish clearly between trading activities and administrative services.

They have also agreed to establish a non-discriminatory pricing policy for their artificial insemination services.

As part of legal proceedings against the administrative public entity “Haras Nationaux", the Conseil de la concurrence has issued a decision accepting the commitments proposed by the said establishment and has decided to close the case. These commitments shall become binding immediately and form an integral part of the decision.

Background of the case

The professional association FADETEQ is made up of around fifty officially accredited private equine reproduction centres. On 1st March 1999, it filed a complaint with the Conseil de la concurrence regarding practices implemented by the HarasNationauxwithin the equine reproduction market – and more specifically the market for equine artificial insemination - which, it claimed, constituted an abuse of dominant position.

Following an inquiry completed in 2004, the Conseil noted that in 2000, despite the department of the Ministry of Agriculture responsible for the studs was transformed into an autonomous public establishment called “Les Haras Nationaux” the organization's merchant activities and public service activities continue to be intertwined in such a way that it is difficult to ascertain whether its trading activities are developing without cross-subsidies, and whether or not the Haras are abusing their dominant position within the equine reproduction market.

The Conseil also noted that the Haras' cooled semence transportation service charged much higher prices to users of private insemination centres than users of the public centres managed by the Haras Nationaux. This discrimination could also constitute an abuse by the dominant operator.

The Haras Nationaux, which requested the implementation of the commitment procedure, subsequently submitted a number of proposals to the Conseil. These proposals were published in full on the Conseil's website on 11th May, to allow interested third parties to submit their written comments.

The commitments by the Haras Nationaux

At the Conseil de la concurrence session on 25th May 2005, these proposals were improved and led to the following five commitments.