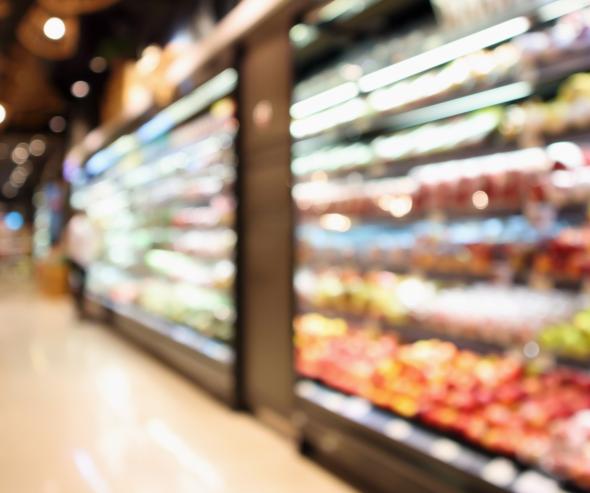 The purchasing alliances between Auchan/Casino/Metro/Shiever on the one hand, and Carrefour/Système U on the other hand, were notified to the Autorité in compliance with Law n° 2015-990 of 6 August 2015 for Growth, Activity and Equality of economic opportunities (known as the Macron Law).

Several purchasing alliances, which are currently being discussed in the food retail sector, on 18 May and 8 June 2018 resulted in transmission, for information, to the Investigation Services of the Autorité de la concurrence, in compliance with Article L. 462-10 of the French Commercial Code (code de commerce).

Under Article L.462-10 of the French Commercial Code, introduced in 2015 by the Law for Growth, Activity and Equality of economic opportunities (known as the Macron Law), any agreement between companies managing one or more retail stores of general merchandise or acting in the distribution sector as centralised purchasing and listing offices and which aim to jointly negotiate the purchasing or listing of products or the sale of services to suppliers - when certain turnovers are reached (see article R.462-5 of the French Commercial Code) - must be communicated to the Autorité at least two months before implementation.

These purchasing agreements between Auchan, Casino, Métro and Schiever, on the one hand, and Carrefour and Système U, on the other, differ from the alliances made in 2015 due to their larger scope involving an international dimension, and because they include not only national brand goods (produits à marque nationale, MDF) but also store-brand products (produits à marque de distributeurs, MDD). Consequently, they potentially involve a significant part of the consumer goods marketed by the food distribution actors (food items, cleaning and personal hygiene products, general merchandise, textiles, etc.)

Despite the notification of these purchasing partnerships within the required legal time frame, which is without prejudice to the analysis of the content of these agreements in view of competition law, the Autorité decided to reinforce its investigations into these purchasing agreements, and opened, for every alliance, an inquiry in order to assess the competitive impact of these purchasing partnerships on the concerned markets, both upstream for the suppliers, and downstream for the consumers. This investigation was extended to the alliance between Carrefour and Tesco.

The Investigation Services of the Autorité de la concurrence will take a close look at issues identified in Opinion 15-A-06 of 31 March 2015 regarding the joint purchasing agreements in the food retail sector (see press release of 1 April 2015).