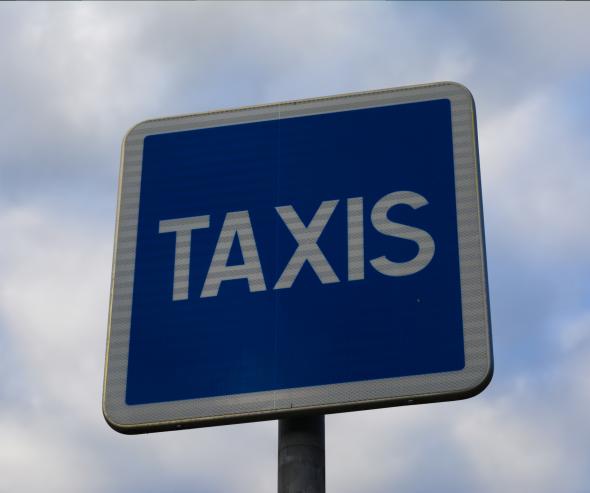 The Conseil has handed down a decision, penalizing the Syndicat d'artisans et entrepreneurs de taxis des Alpes-de-Haute-Provence (Alpes-de-Haute-Provence Taxi Operators and Drivers Association) and a number of local taxi firms, for engaging in an anticompetitive agreement. The offending parties were found to have prevented new taxis from setting up in the département, thereby reserving the lucrative market for transporting medical patients (known in French as "malade assis") for taxis already in place.

The Conseil imposed fines totalling around €40,000 and ordered a summary of its decision to be published in several regional or professional media.

In the Alpes-de-Haute-Provence département of south-eastern France, as in many other rural areas, the taxi business has a peculiarity that sets it apart from that practised in major towns and cities: it mainly (over 80%) consists of long-distance transportation of medical patients.

This type of long-distance transport, which is reimbursed by French social security, is more lucrative than standard short trips and explains the 44% rise in the number of taxi licences issued in this département between 2000 and 2007.

In France, taxi drivers are required to hold a licence or "parking permit", usually issued by the mayor or the prefect. Licences are issued on a first come first serve basis, according to the applicant's place in the waiting list.

Between 2004 and 2008, the Syndicat des artisans et des entrepreneurs de taxis des Alpes-de-Haute-Provence, together with five of its members, deliberately abused the rules governing the profession by submitting licence applications in the 200 municipalities of the Alpes-de-Haute-Provence département. They had no intention of actually obtaining the licences, but acted solely to saturate the waiting lists. In doing so, they prevented competitors from gaining access to these local markets.

Given the seriousness of the practices observed and the situation of the association and the companies concerned, the Conseil imposed the following fines: