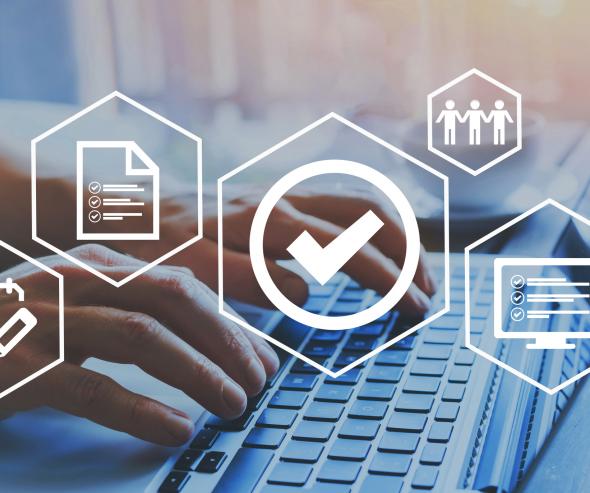 After issuing guidance in May 2011 on how it determines antitrust fines, the Autorité de la concurrence launches today a public consultation on two new draft guidelines: one regarding competition law compliance programmes and the other on its settlement procedure.

The Autorité de la concurrence supports corporate efforts to develop a genuine competition culture, and publishes a framework-document on compliance programmes to help them move in the right direction

Corporate compliance programmes can do a lot to help companies prevent and manage financial, business and reputation risks associated with antitrust infringements (cartels and abuses of dominance). If they are well-built and genuinely operated, they can contribute to the development of a compliance culture within companies – in the field of competition as well as regarding multiple other regulations, such as financial or security regulations. Bruno Lasserre, President of the Autorité de la concurrence, states in that regard that “ companies should empower themselves and take care of their antitrust future. Compliance programmes can be a win-win for business as well as for competition authorities”.

The Autorité’s commitment to corporate compliance programmes is not new: in 2007, the Conseil de la concurrence – replaced by the Autorité in 2009 – carried out an independent study on their state of development in France. The study was conducted in association with representatives of all relevant stakeholders (business federations, company lawyers, antitrust bar, academics, etc.). The recommendations of the study were presented on 15 September 2008 at a conference organized by the Conseil de la concurrence in the presence of Christine Lagarde, then French Minister for Economy, Industry and Employment (see press release of 15 September 2008).

The draft framework-document released for public consultation today sheds light on the added value of having a corporate compliance programme in place, provided that it is both robust and effective. Not only do such programmes play a preventive and educational role; they can also be key in helping the company’s board to detect antitrust offences and to deal with them, in particular by swiftly submitting a leniency application1 to the Autorité de la concurrence.

- a firm, clear and public commitment by the entire board and management to comply with competition law and to support the company’s compliance programme;
- empowering someone, within the organisation, in charge of implementing and overseeing the compliance programme, with the necessary autonomy and means to fulfil this role;
- developing an effective information, training and awareness toolkit in order to spread and maintain a competition culture at all levels, from the top management to each member of the staff of the company;
- setting up effective control, audit and warning mechanisms;
- implementing follow-up and sanction measures in the event of any detection of a violation of competition rules or of a breach of the company’s compliance programme.

The Autorité de la concurrence also submits draft guidance on its settlement procedure, in order to maximize corporate incentives to cooperate to the swift resolution of antitrust cases

The settlement procedure, created in 2001, makes it possible for companies to waive their right to challenge the charges notified by the Autorité’s Investigation Services, in return for a reduction in the fine. All types of antitrust cases (cartels, other horizontal or vertical agreements, as well as abuses of dominance) can be settled if the Autorité accepts to implement the procedure.

Companies that request a settlement can also commit to amend their behaviour in the future in a variety of ways, in return for an additional reduction in the fine.
This procedure is intended to streamline and speed up the resolution of antitrust cases, as well as to provide companies that have breached competition law with a clearer view of their risks and with an opportunity to manage them by cooperating with the Autorité. It can therefore bring benefits both for individual firms involved in antitrust procedures as well as from the general standpoint of competition law enforcement.
The draft guidance is based on the wide practice developed by the Autorité over the last decade: more than thirty settlements have given rise to decisions tackling a number of legal and practical issues involved in the process.
The draft explains the context in which the procedure may be implemented and its practical operation, in order to enhance transparency and predictability for companies. It also describes precisely how the Autorité will take into account the settlement and, where applicable, the commitments proposed by companies, when setting antitrust fines.

The public consultation, to which all interested parties are expected to contribute, will last for two months, until 14 December 2011.
The Autorité will then hold a public roundtable on the two draft documents, on the morning of 20 December, during its Quarterly Meeting “Les Rendez-Vous de l’Autorité”.

The release of the two sets of guidelines in their final form is expected in February 2012.

1Leniency makes it possible for companies that reveal the existence of a cartel and then cooperate fully with the investigation, to be totally or partially exempted from a fine. For more information, please refer to the Autorité’s procedural notice of 2 March 2009 on the French leniency programme.