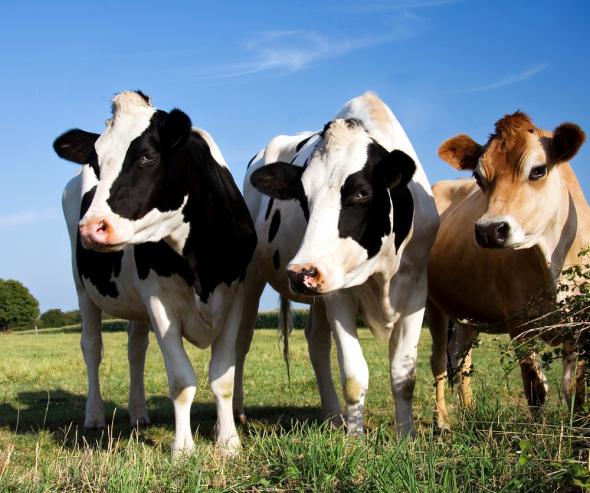 The Autorité de la concurrence clears the merger between Sicavyl and Sicarev, subject to conditions

Parties to the operation

On 4 November 2016, the agricultural cooperatives Sicarev and Sicavyl, mainly active in the meat sector, notified the Autorité de la concurrence of their intended merger. Sicarev and Sicavyl are two players in the beef, pork and lamb sector at all stages of processing, from collecting animals to marketing meat and meat products in France.

While the positions of these two companies are limited in most markets examined, the operation will concentrate the offer for collecting cattle for slaughter from farmers in the Auvergne-Rhône-Alpes Region, in particular those eligible for the controlled designation of origin (AOC) “Bœuf de Charolles”.

This is because, between them, Sicarev and Sicavyl collect all cattle under the AOC label “Boeuf de Charolles” (Charolais meat) for slaughter. Only two slaughterhouses are certified for this AOC, one owned by each company.
However, the investigation has shown that three slaughterhouses exist in the AOC “Bœuf de Charolles” zone that could be quickly certified ; a new operator could then easily enter the market.

Nevertheless, the operation would give the merged entity the possibility of foreclosing access by possible competitors to cattle eligible for the AOC “Bœuf de Charolles” label, to the extent that the producer organisations representing nearly all production would be statutorily linked to the merged entity, which could oblige them to deliver their entire production to it.

Commitments: freedom given to farmers that are members of the Sicarev and Sicavyl cooperatives to choose a third-party slaughterhouse

To remedy this issue, the parties have committed not to oblige producer organisations to deliver all or part of the cattle eligible for the AOC “Bœuf de Charolles” label to the merged entity, leaving them free to market these cattle to any third party that requests them.

These commitments make it possible for a competitor to enter the market for collecting cattle eligible for the AOC “Bœuf de Charolles” label, and ensures that producers are not left in a situation of economic dependence on the merged entity.