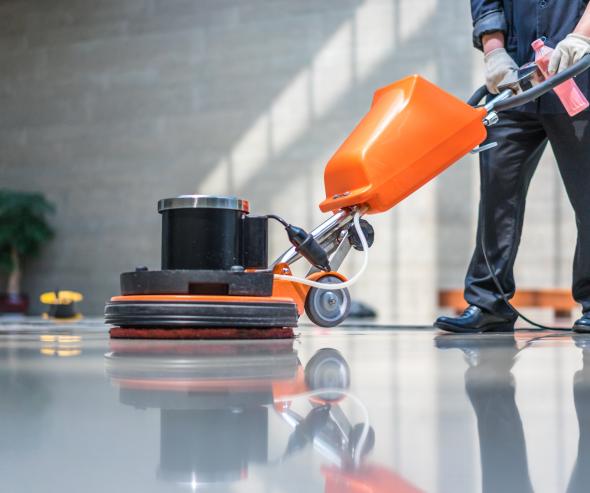 Following a referral by the Minister of Economy in 2006, the Conseil de la concurrence issues a decision today which penalizes company Onet (France's leading industrial cleaning company) and companies Spid SA, Spid Anjou and SARL HMS (hereafter referred as Spid) for having exchanged information before the deposit of their offer during a call for tender launched by the regional office for public housing of Mayenne as regards the cleaning of buildings' common parts.

Company Onet and companies belonging to Spid group have, prior to the offers deposit, exchanged information on prices (cost of workforce, supervision, supplies), but also on the content of the proposals the companies intended to make to the regional office for housing. The aim was to make Spid appear as the best offer on each bid in competition.

By nature, the cartel practices occurring as part of calls for tender are particularly serious. In the case in point, the agreement caused a significant increase in the price of cleaning services, an additional cost which was fully passed on to the rental costs of social tenants.

With the no-contest procedure, the companies have negotiated settlement and taken substantial commitments

Onet and the companies of Spid group asked to benefit from the negotiated settlement procedure, which allows companies to benefit from a fine reduction if they do not contest the facts and if they commit themselves to prevent any new anticompetitive practice.

The companies respectively committed themselves to set up training actions on competition rules for their staff and also to set up a whistleblowing system, allowing any employee to indicate, anonymously, any suspected infringement to competition law, to a mediator . Besides, the companies also committed themselves to introduce, in their colleagues' work contracts, a clause providing for dismissal for gross misconduct in case of personal participation in a cartel.

To compensate these commitments, the Conseil granted a 20% reduction of fine and ordered the following fines: