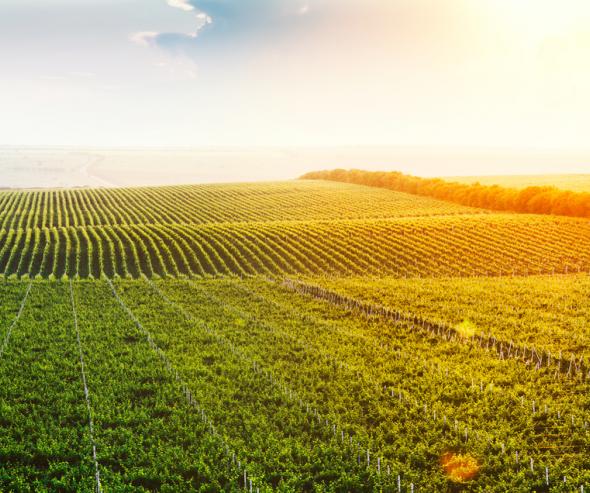 By the cooperative group Agrial subject to conditions Agrial bought out the cider-making business of Elle-et-Vire on 30 June 2009. At the time, this acquisition had not been submitted for merger control because it was under the notification thresholds stipulated in the French Commercial Code.

The sixth largest agricultural cooperative in France in terms of turnover, and historically based in Normandy, Agrial is active in many sectors of agriculture and the food-processing industry, among others in vegetables, milk collection, the distribution of farm supplies and drinks.

The Elle-et-Vire cooperative for its part is a regional (Normandy-based) player that specializes in milk collection and cider-making.

The examination of this merger by the Autorité de la concurrence revealed two types of competitive problems.


In order to obviate the risk of foreclosure of dairy farmers from the farm supplies distribution market, Agrial has committed not to make the collection of its members’ produce conditional upon their first purchasing the products it distributes (animal feed and other farm supplies)

On the milk collection market, against a backdrop of surplus production and the phasing out of milk quotas by 2015, the Autorité de la concurrence noted that the vast majority of producers, whose milk had hitherto been collected by the Elle-et-Vire cooperative, will have no choice but to join the Agrial cooperative, further to this merger, in order to secure their outlets.

While the Autorité de la concurrence has precluded any risk of Agrial exploiting its buying power on the milk collection market, it nonetheless took the view that the cooperative group could exercise it on the farm supplies market, by making milk collection conditional upon a prior obligation for farmers to buy their seed, fertilizer, crop protection products and cattle feed from its distribution network.

Besides the risk of competing distributors being excluded from this market and that of price rises, such a foreclosure of the farm supplies market would also deprive farmers of their right to choose their suppliers.

To eliminate these risks, and more particularly in the interests of farmers, Agrial has undertaken to amend its articles of association and allow farmers to source their animal feed and other farm supplies from the distributors of their choosing.


To counterbalance its growing dominance of the cider market in France, Agrial has undertaken to sell the two cider factories it acquired in 2009.

In view of Agrial’s already substantial share of the cider distribution market in France, the Autorité de la concurrence held the view that the acquisition of the cider-making activities of Elle-et-Vire, its main competitor, could significantly reinforce the cooperative group’s position.

The new entity would indeed hold very substantial market shares, without current or potential competitors being in a position to exercise sufficient competitive pressure.

Agrial has accordingly committed to sell off the two cider factories it acquired in 2009, located in the communes of Condé-sur-Vire (50) and Cahagnes (14), along with all the assets and contracts needed to run them.