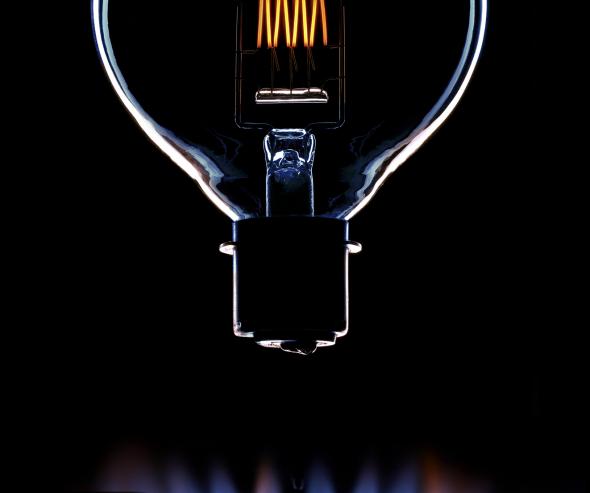 Engie makes commitments to the Autorité de la concurrence
to ensure that its pricing policy reflects its real costs.

In late 2015, Direct Énergie made a referral to the Autorité de la concurrence to report, among other things, Engie’s pricing practices concerning its market offers, which, in its opinion, were liable to be anticompetitive.

In May 2016, the Autorité considered that Engie was likely to have set the prices of its individual market offers, i.e. tailored offers, for businesses without consideration of its real costs, at the risk of implementing predatory or exclusionary pricing.

Pending its decision on the merits, the Autorité urgently required Engie to comply with various measures in order that the prices of the offers in question better reflect the reality of its costs.

As part of its investigation into the merits of the case, the services of the Autorité considered that, given the evidence gathered, it could not be ruled out that the prices of many offers for both consumers and businesses did not allow Engie, which leads the market, to cover its costs.

Further, the evidence in the case show that Engie was not reliably determining its costs and therefore its prices, and nor was it performing reliable monitoring of the profitability of its offers.

Furthermore, individual metering and gas service contracts1 with co-owners associations contained clauses that were likely to be anticompetitive, such as excessive contract terms (10 years), prohibitive cancellation fees, or the interdiction to use energy sources other than gas for heating and hot water.

Engie’s commitments will ensure that its pricing policy reflects its real costs.

In return, Engie requested a commitment procedure and proposed measures to the Autorité to address the competition problems identified. After consulting the market and making several amendments, the Autorité accepted the commitments.

The tariff commitments made (implementation of a cost definition method and a reliable profitability analysis of market offers) will ensure that the company implements an internal process to determine and verify the profitability of its market offers, using a relevant and verifiable cost structure, in accordance with the established principles of competition law.

Commitments relating to contracts concluded with co-owners associations (including contract term reduced to 5 years and possibility of cancelling at no cost, or releasing co-owners associations from the obligation to use gas for heating and hot water), will enable clients to capitalise on competition for gas supply contracts reasonably quickly, and allow them to consider other energy sources for heating and hot water.

An independent trustee will be responsible for ensuring that the commitments are implemented and complied with, and will report to the Autorité.

Considering that these commitments address the competition problems identified by enabling better competition on the retail gas supply and individual metering for collective supply markets, the Autorité has made them mandatory and closing the proceedings brought before it.


> See all the commitments made by Engie

> See the full text of Decision 17-D-16 of 7 September 2017  regarding  the practices implemented by Engie in the energy sector.