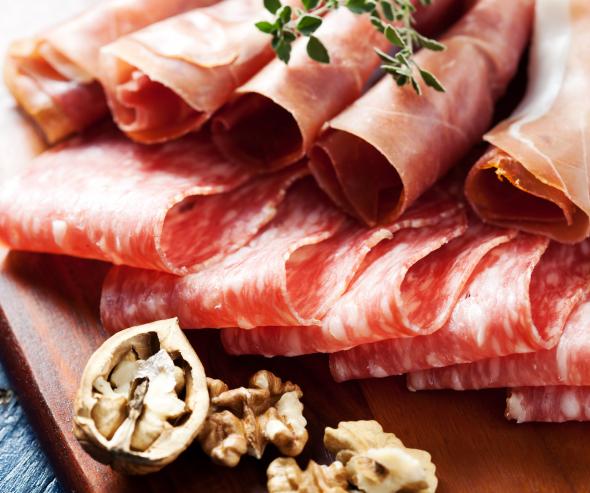 On 16 July 2020, by decision 20-D-091 (see press release), the Autorité handed out fines worth 93 million euros a cartel in the ham and cold meat (charcuterie) sector. The manufacturers involved (the "cold meat manufacturers") worked in concert to buy the pieces of ham at a lower price from the slaughterers and / or also agreed on the price increases for the pork products that they intended to practice with the brands of mass-market retailers, for their retailers’ brand or “economy products”.

By its behaviour, the Fleury Michon group could have compromised the effectiveness of the investigation services’ action, by preventing them from identifying and monitoring with precision the development of legal persons to whom it was appropriate to impute and notify grievances.

As a result, the Autorité imposed handed out a fine worth 100,000 euros.

1The decision is being appealed to the Paris Court of Appeal.

of 3 May 2021
See the press release
Print the page