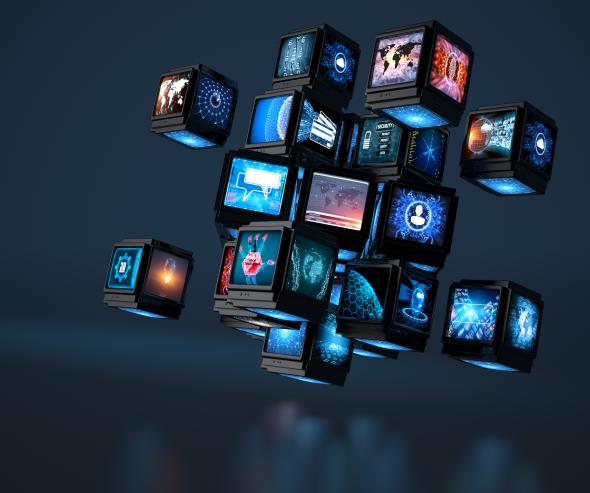 Referred to by the French Telecommunications and Posts Regulator (ARCEP), the Autorité de la Concurrence has issued its opinion on the upcoming launch of the fifth round of ex-ante regulation of the upstream wholesale market for DTT broadcasting services (period 2022-2026). The Autorité notes the fact that this new regulatory cycle is based solely on commitments proposed by TDF, instead of the regulatory obligations previously imposed by the French Telecommunications and Posts Regulator (ARCEP). On the other hand, it considers that the proposed commitments contain certain concessions which appear difficult to justify in the absence of an improvement in the competitive situation.