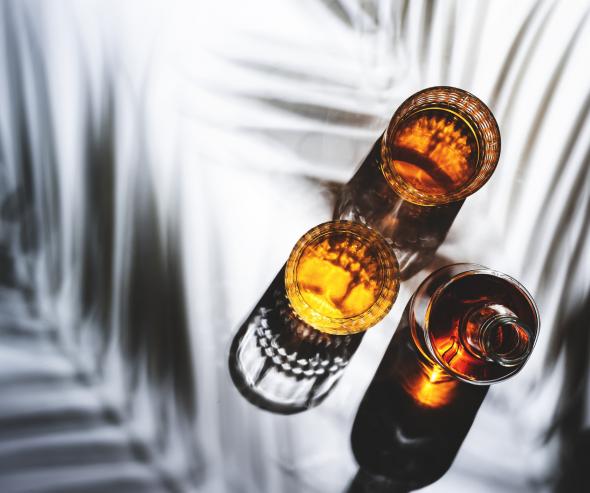 In the present case, before requesting and obtaining the required clearance, Cofepp exercised a decisive influence on MBWS, in particular by appointing its new CEO, negotiating with its suppliers in place of MBWS's managers, directly participating in the establishment of MBWS's commercial and budgetary policy and intervening in several operational management decisions.

Cofepp, which did not contest the practices, benefitted from a settlement procedure. The Autorité handed down a 7 million euros fine.

Cofepp undertook a gradual merger with MBWS starting in June 2015, gradually increasing its equity stake and by becoming, from 2017, its main shareholder. Cofepp had access to sensitive information relating to MBWS's commercial and budgetary policies through its representatives on the Board of Directors. It interfered in MBWS' strategic and operational decisions, even playing a key role in the selection of its new CEO.

This de facto takeover of MBWS occurred even though the merger had not been notified to the Autorité, since it was not until 3 January 2019 that Cofepp filed its plan to acquire sole control of MBWS with the Autorité de la concurrence.

While Cofepp had gained decisive influence in the management of MBWS prior to the notification, it continued this premature merger between the notification and the Autorité's decision on 28 February 2019[1]. The companies exchanged sensitive information in the context of the search for synergies between the two companies. Cofepp also gave certain instructions to the CEO and the Chairman of the Supervisory Board of MBWS on various projects under consideration.

Facts not contested by Cofepp

The build-up of Cofepp's interference in the life of MBWS reflects a deliberate desire to carry out the transaction in defiance of the competition rules. The evidence in the file shows that Cofepp was fully aware of the obligations relating to the acquisition of sole control of MBWS, and disregarded them.

Cofepp, which did not contest the facts, requested and obtained the benefit of a settlement procedure. In light of all these details, the Autorité imposed a €7 million fine on Cofepp.

What is the settlement?

The settlement procedure allows a company that does not contest the charges brought against it to receive a financial penalty within a range proposed by the General Rapporteur and giving rise to the agreement of the parties. 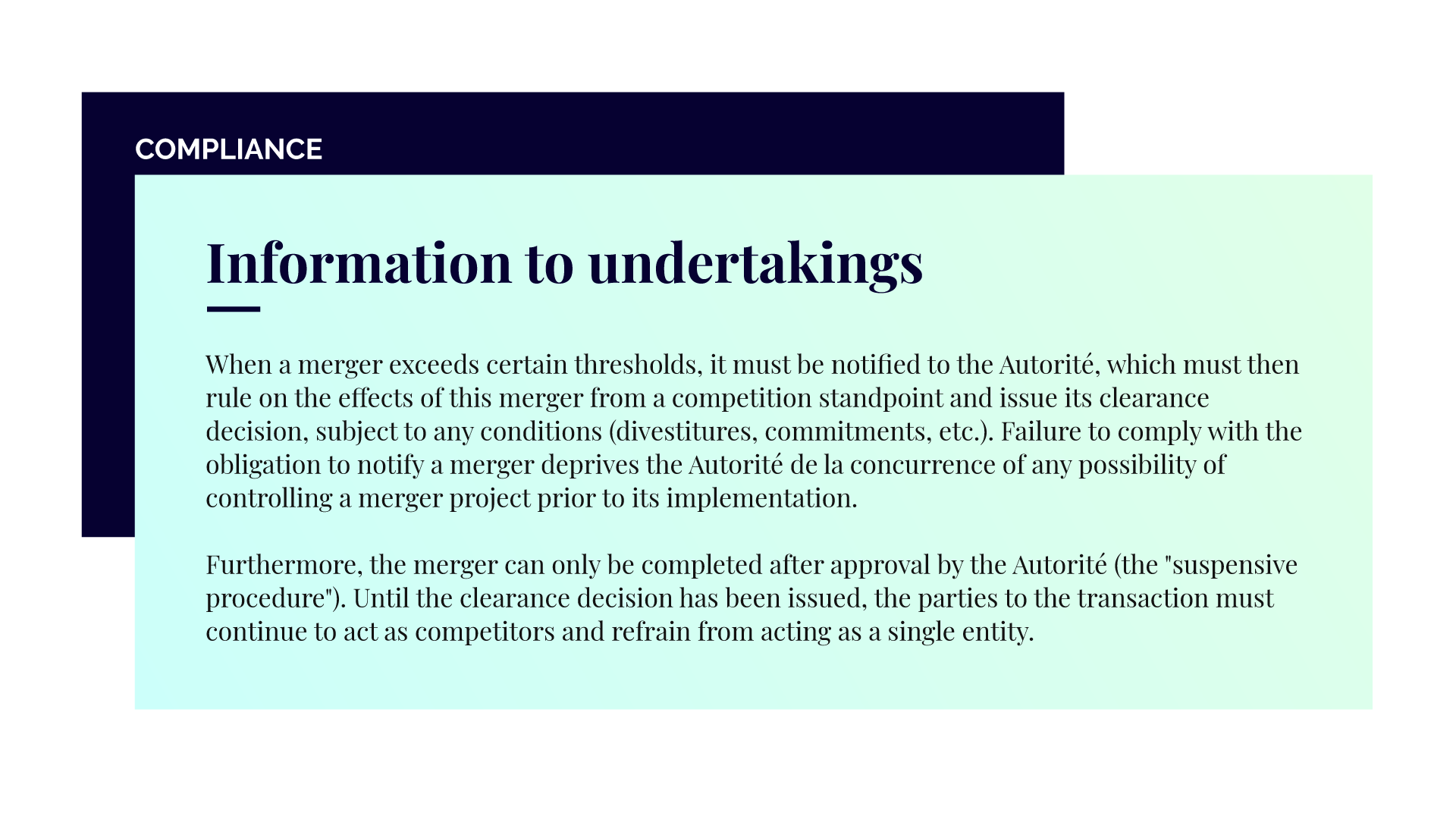 Previous decisions issued by the Autorité

regarding the situation of Compagnie Financière Européenne de Prizes de Participation with regard to Article L. 430 8 of the Commercial Code