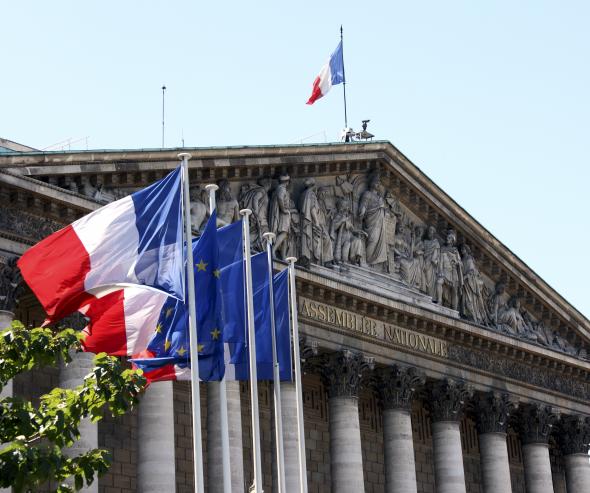 The adoption by Parliament on Wednesday 18 November 2020 of the DDADUE bill (a bill containing various provisions adapting to EU law in the economic and financial field) represents a further step towards more effective action by the Autorité de la concurrence by enabling the transposition of the ECN+ Directive[1]. This Directive strengthens the means available to the national competition authorities and provides for the creation of a common set of powers enabling them to enforce competition rules more effectively within the European Union.

New powers conferred on the Autorité by the ECN+ Directive

The ECN+ Directive brings a number of major steps forward for the Autorité de la concurrence by providing in particular for the possibility of issuing structural injunctions in litigation procedures concerning anticompetitive practices, of rejecting referrals that do not reflect the Autorité’s priorities (discretionary prosecution) and of starting proceedings ex officio to impose urgent interim measures. The Directive will also make the fines imposed by the Autorité more dissuasive by removing the EUR 3 million cap hitherto applicable to breaches committed by professional organisations.

The bill also introduces further measures in addition to those in the ECN+ Directive, aimed at strengthening the effectiveness of the Autorité's action and enabling it to fulfil its missions successfully.

The new law will improve the procedures for detecting anticompetitive practices, firstly by modernising the legal regime applicable to dawn raids: a single liberty and custody judge will now have national jurisdiction to authorise dawn raids taking place simultaneously at several locations across France, while the use of judicial police officers, who ensure that these operations run smoothly, will be rationalised. The law will also give the Autorité additional means to reduce the time taken to process cases involving litigation, while still respecting the adversarial principle (abolition of the leniency notice, increase in cases that can be examined by a single member of the Board, extension to the French Minister of the Economy of the power to reject certain referrals, and extension of the scope of the simplified litigation procedure before the Autorité de la concurrence). Finally, certain provisions are designed to make it easier for the Autorité to exercise its overseas powers, by enabling it to act on market structure (by means of structural injunctions) and to stimulate competition in the distribution of products where there is an exclusive import rights situation.

Implementation of several European legislative texts, especially in the media and audiovisual sector and on consumer protection

In addition to these provisions facilitating the fulfilment of its missions, the Autorité also welcomes the transposition of several important European texts to adapt the regulation of the audiovisual sector and strengthen consumer protection in the digital economy.

In the audiovisual media and services sector, the law provides in particular for the long-awaited transposition of the Audiovisual Media Services Directive. This is an important element of the rebalancing – which the Autorité called for in its opinion of 21 February 2019 on the audiovisual sector and competition – of the obligations placed on traditional audiovisual stakeholders with those placed on SVOD platforms, particularly as regards investment in European content. On consumer protection, the new law also brings advances in consumer protection in the new digital environment with the transposition of the "Omnibus" Directive, which aims to modernise consumer law, improve enforcement of the rules on unjustified geoblocking of consumers, and strengthen the DGCCRF's powers to combat fraudulent websites. Finally, the new law provides for the implementation of the Platform-to-Business Regulation, which aims to promote fairness and transparency for companies using online intermediation services.