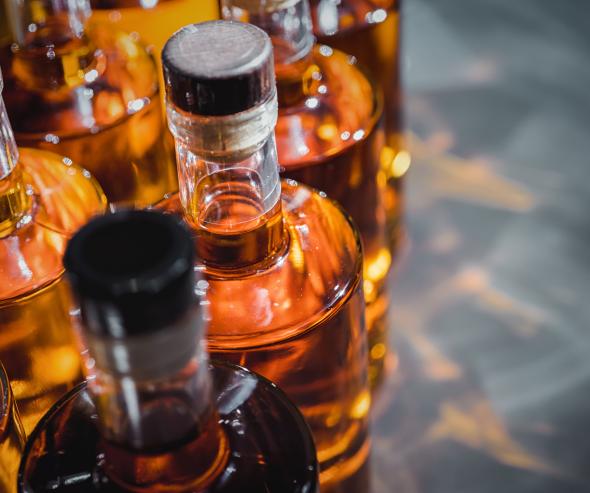 Following a complaint lodged by the company Réunionnaise du Rhum, the Autorité de la concurrence has fined the sugar and molasses producer Tereos Océan Indien (TOI) 750,000 euros for abusing its dominant position, by precluding the possibility to exit the contract for the supply of molasses, a product used to make local rum and of which it is the sole supplier on the island.

Molasses is used by distilleries in the production of rum

Molasses is a product that results from cane sugar production. It is mainly used by the distilleries of La Réunion to produce alcohol, especially traditional rum (or rhum de sucrerie).

TOI owns the only two active sugar factories in La Réunion. As such, it is the only supplier of molasses produced from local sugar cane. This molasses is essential for each of the island's three distilleries to produce La Réunion rum under a controlled geographical indication.

TOI has inserted two clauses into its contracts that limit the distilleries' ability to withdraw from their contractual relationship with the sugar undertaking:

The amount of the financial clause is excessive and is likely to discourage distilleries from renegotiating the terms of the contract, especially as it comes on top of the option of terminating the contract only every five years, with a relatively long notice period of three years.

Moreover, the clause prohibiting distilleries from reselling molasses on the La Réunion market excessively limits the potential markets for the distilleries.

These practices are very serious. The inserted clauses gave the contract a quasi-perpetual character. The practices also covered a significant share of the market for local molasses sold to distilleries (90-95%) and lasted eight years, from the date the contract was signed in December 2012 to July 2020, when the objections were notified.

In calculating the fine, the Autorité nevertheless took into account the limited damage to the economy. It also took account of the ceiling then applicable to so-called simplified procedures2. In light of all these details, the Autorité imposed a €750,000 fine on Tereos Océan Indien.

1These are the Savanna distillery, owned by the Réunionnais du Rhum Group, and the Rivière du Mât distillery.

2The simplified procedure, decided by the General Rapporteur in this case, allows the simplification of the investigation procedure by eliminating a round of inter-partes hearings (the report). In return, the penalty that the Autorité may impose cannot exceed 750,000 euros. Law 2020-1508 of 3 December 2020, which was not applicable at the time of the statement of objections, removed this ceiling.