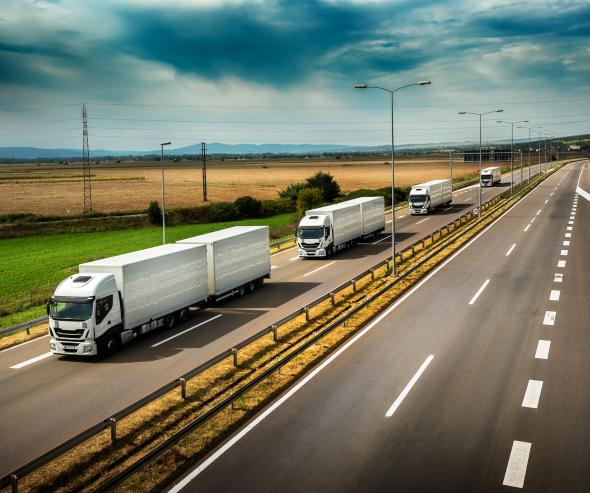 The Autorité opened an investigation following a referral from the Ministry of Economy and Finance (DGCCRF), followed by dawn raids in 2018. The Autorité de la concurrence is today fining several road freight transport stakeholders (freight exchanges, hauliers' associations, trade unions) for hindering the arrival and development of new digital stakeholders offering services related to the performance or optimisation of transport management, between the end of July 2016 and the end of February 2018.

The cumulative amount of the penalties imposed is 500,000 euros. The fined stakeholders had agreed to boycott and to call on their members to boycott the new digital intermediation platforms and software that could optimise the performance of transport transactions (traceability). The new digital platforms allowed shipper customers to be directly connected to carriers through an online interface, using immediate geolocation methods. The traceability software made it possible to monitor and manage fleets with shippers and carriers, without intervening in their trade relations.

The stakeholders in the road freight transport sector

New stakeholders, in the form of digital intermediation platforms, appeared in France in 2016, alongside the traditional transport stakeholders (carriers, freight forwarders1 and freight exchanges2).

These platforms aim to connect shipper customers directly to carriers through an online interface, using immediate geolocation methods. The three main intermediation platforms active in France at the time of the practices were Chronotruck, Fretlink and Everoad.

At the same time, the sector has also seen the arrival of new stakeholders, such as Shippeo, which publish traceability software. These operators offer technological solutions for monitoring and managing truck fleets, without intervening in trade relations.

The freight exchange B2Pweb, and its parent company H2P, the hauliers' associations Evolutrans, Astre, Flo, Tred Union and ASTR, as well as the trade associations UNOSTRA and, later, OTRE, initially decided on a common strategy to block the entry and development of the new digital intermediation platforms and the traceability software Shippeo. These exchanges on "Anti-platform lobbying" took place during H2P's governance boards or during bilateral exchanges with H2P's Chairperson.

Each of the professional groups and trade associations then passed on the agreed instructions to their respective members. There were also publications on the respective web and intranet sites of these groups and trade associations, as well as on the B2Pweb freight exchange site, which is accessible to its 10,000 members. These communications aimed to alert the members of these groups and associations to the alleged "dangers" to the profession of the use of these platforms and software, and to call on them not to collaborate with these new digital stakeholders.

These documents contained statements such as, "THE ONLY SOLUTION IS TO NOT WORK WITH THESE PLATFORMS: WITHOUT A TRUCK THEY CANNOT OFFER CUSTOMERS ANYTHING".

An editorial on the OTRE website stated, "OTRE is vehemently and resolutely opposed to these platforms" and "calls on all professionals not to collaborate with them, to explicitly refuse their commercial proposals."

The Tred Union grouping even went so far as to publish a list of platforms with which its members were prohibited from working.

All parties also discussed how to respond to the Shippeo software. The Astre, Flo, Tred Union and Evolutrans groups invited their members to resist their customers' requests to use the Shippeo software, and to favour the use of the Gedmouv product marketed by B2Pweb.

These calls for boycotts may have limited the economic, logistical and environmental gains associated with digital platforms

These boycotts and calls for boycotts against digital intermediation platforms and the Shippeo tracking software were intended to hinder their development in the road freight transport sector, and thus limited competition and innovation.

These practices are serious, especially as they concern a sector that is undergoing profound change, marked by the emergence of new computer and digital technologies, which make it possible to offer transport management optimisation services to both shippers and carriers.

They have also harmed the economy by limiting the efficiency gains associated with the development of digital intermediation platforms and tracking software: these gains relate to greater competitive bidding between carriers, lower commission rates charged by these platforms and a reduction in "empty returns" by carriers, which are a source of logistical and environmental costs.

Nevertheless, the damage to the economy remains contained. Indeed, the new digital stakeholders in the road freight transport sector have still experienced marked growth during the period of the practices and despite the boycotts and calls for boycotts.

In view of this information and the particular and decisive role played by H2P and B2Pweb in the implementation of the practices in question, as well as the ability to influence of UNOSTRA and OTRE in the sector, the Autorité de la concurrence has imposed the following penalties:

[1] Freight forwarders organise and execute, under their own responsibility and in their own name, the transport of goods on behalf of their customer.

[2] Freight exchanges are essentially interfaces between shippers and/or freight forwarders and carriers via online marketplaces. 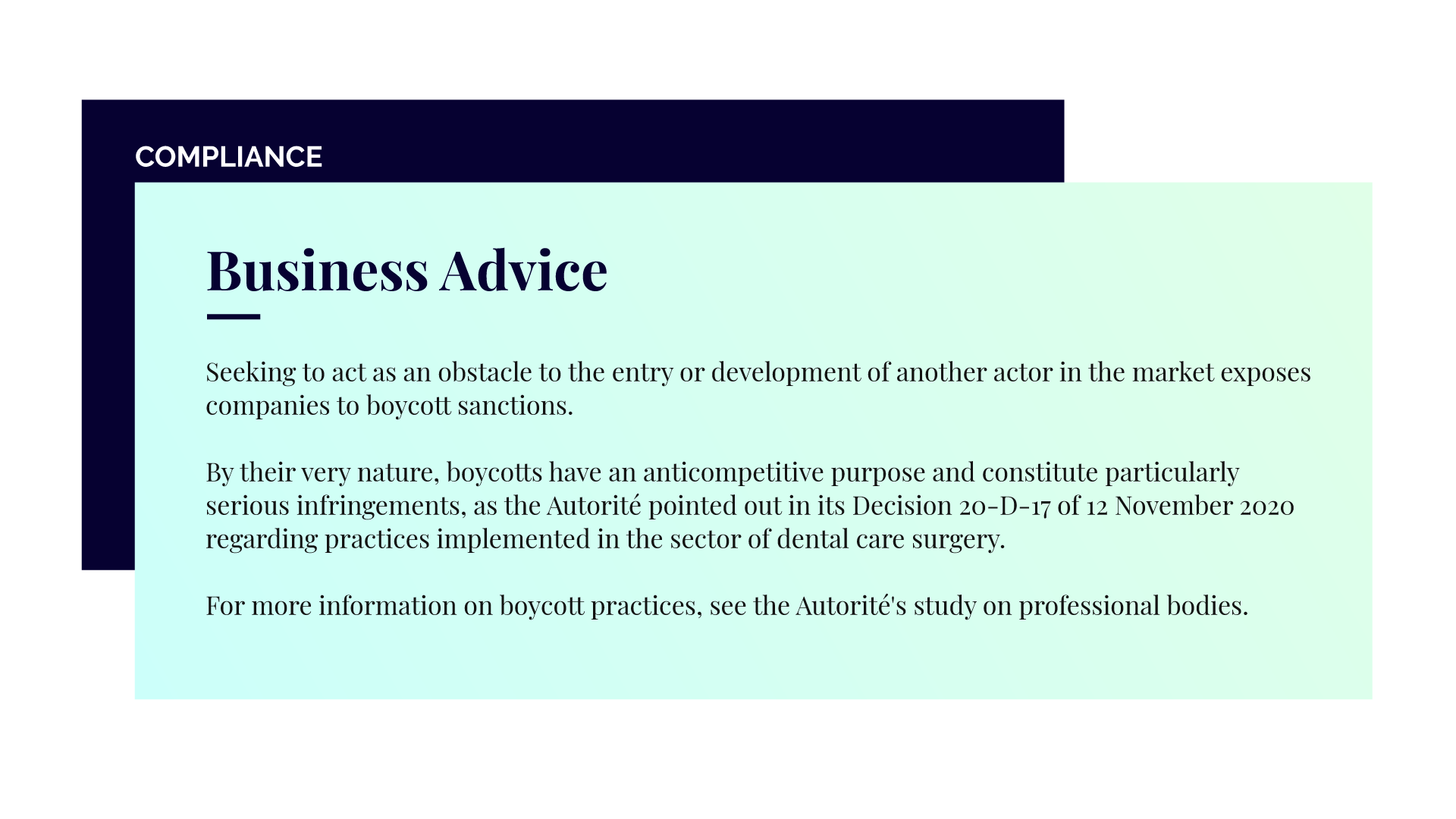