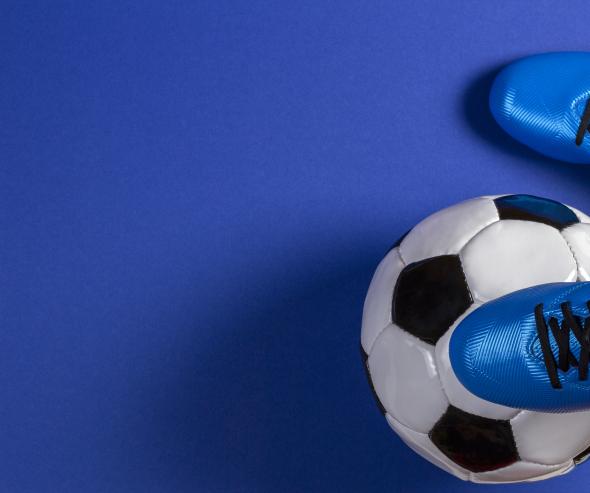 On 22 July 2019, Ineos notified the Autorité de la concurrence of its plan to acquire control of SASP Olympique Gymnaste Club de Nice Côte d'Azur, which manages the OGC Nice football club. By a decision issued today, the Autorité clears the transaction without any special conditions.

Ineos is a diversified global group active in the manufacture of petrochemicals, speciality chemicals and petroleum products and in oil and gas exploration and production. In 2017, Ineos acquired FC Lausanne-Sport, the main football club in the city of Lausanne, playing in the Swiss second division.

The Autorité has focused in particular on the market for the transfer of professional players, which had never before been defined by decision-making practice. Following the investigation, it considers that there is a sizeable market, at least European and even international, in which the various professional football clubs compete to attract the best players. Professional players made their determination in this regard on the basis of (i) net remuneration, (ii) club reputation, (iii) the duration of the contract, (iv) the competitiveness of the national championship and (v) the international competitions in which the club participates. The Autorité has also taken into consideration the sports marketing market, which is increasingly international in scope.

The Autorité found that after the transaction the new entity will have only a very limited position in the various sectors of activity of professional football clubs, and in particular in the market for the transfer of professional players, and therefore cleared the acquisition without any specific conditions.