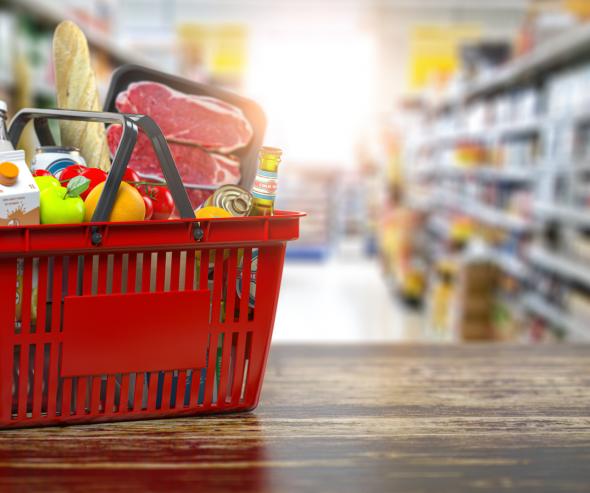 In a decision issued today, the Autorité de la concurrence cleared the acquisition of Leader Price by Aldi, subject to conditions.

A transaction referred to the Autorité by the European Commission

Given the Community scope of this transaction, it should, in theory, have been examined by the European Commission. However, as allowed under European Regulation 139/2004, the parties to the transaction requested that the transaction examination be referred to the Autorité considering that the latter was better placed to examine it. Given the impact of the transaction in France, and in light of the Autorité's experience in reviewing mergers in this sector, the Commission referred the case to it by decision of 4 June 2020 (see Press Release of 9 June 2020).

On 5 October 2020, Aldi notified the Autorité de la concurrence of its plans to acquire assets owned by the Casino Group. These assets include 54 Leader Price stores (of nearly 640 stores under the brand in mainland France) and 2 Casino stores.

Aldi and Leader Price are both hard discount food retail chains. Aldi has 883 stores in France.

Given that the share of the French market owned by Aldi and Leader Price combined is relatively small, the Autorité considered that the transaction was unlikely to significantly increase Aldi's purchasing power with respect to suppliers. Further, after consulting with Aldi and Leader Price's suppliers (as part of a market test), the Autorité found that the transaction does not place these suppliers in a situation of economic dependency on the new entity.

Risk of harm to competition identified in 9 catchment areas

In these areas, the transaction was likely to have a negative effect on competition, and could lead to price increases or reduce the diversity of products available to the consumer, given the parties' combined market share (more than 40%), or to the establishment of a duopoly in the area.

To resolve these competition concerns, Aldi has committed to sell nine Aldi or Leader Price stores in these areas to one or more of its competitors. This will ensure that adequate competition is maintained and to protect consumers’ interests in the markets in question.

The potential buyers will have to be approved by the Autorité, which will satisfy itself that they are in a position to provide a credible alternative offer in the food retail market in each of the areas in question.

The stores below are to be divested:

Divestiture of stores does not imply that the stores will close, but rather will come under a new retail chain

The divestiture of the stores concerned by the commitments allow to maintain a sufficient dynamism of local competitive pressure.

The aim is to enable the stores and their business to be taken over by a competitor chain, in order to maintain competition in the catchment areas in question and thus ensure that consumers continue to have access to a diversified offer in terms of prices and products. The concerned divestiture must ensure that the stores are taken over in good viability conditions in order to be approved by the Autorité.