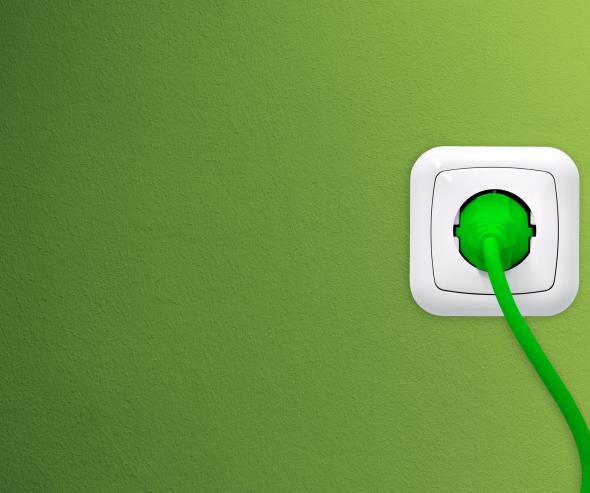 The electricity supplier Plüm Energie, which offers the supply of electricity to local and regional public authorities, has reported pricing practices implemented by EDF to the Autorité.

The electricity supply market has gradually opened up to competition, first of all for industry and then for all consumers. In parallel with this opening to competition, public authorities have upheld the existence of regulated electricity tariffs  (tarifs réglementés de vente de l’électricité (TRV)). However, the legislator has gradually reduced the number of consumers eligible for these tariffs.

Thus, since 1 January 2021, regulated electricity tariffs  have been removed for professional consumers who employ at least 10 people, or who have a turnover of more than €2 million for their consumption sites with a power supply less than or equal to 36 kVA (consumers who until now were eligible for the Tarif Bleu [Blue Rate]). They therefore have to buy their electricity on the market. These consumers include local and regional authorities that issue calls for tender to choose their new supplier.

Plüm alleged that EDF offered tariffs lower than its costs when bidding for the calls for tender issued by local and regional authorities. According to Plüm, prices charged by EDF, which it considers predatory, constitute an abuse of a dominant position. Plüm also requested interim measures. It primarily requested that the Autorité:

When urgent interim measures are requested from the Autorité, they can only be pronounced when the alleged practices are liable to infringe competition law and in the event of serious and immediate harm to the economy as a whole, the sector or the interests of consumers or the complainant.

However, based on the information in the case, it is not possible, at this stage, to demonstrate a serious breach. Indeed, it cannot be established that Plüm would lose certain calls for tender as a direct and definite consequence of the prices charged by EDF. Nor does the evidence in the case show that Plüm is currently in a critical situation calling into question its survival in the market. Moreover, there is insufficient evidence to prove that other competitors of EDF are likely to be foreclosed from the market in the short term.

In view of all these details, the Autorité rejected the request for urgent interim measures but decided to continue its investigation into the merits of the case.