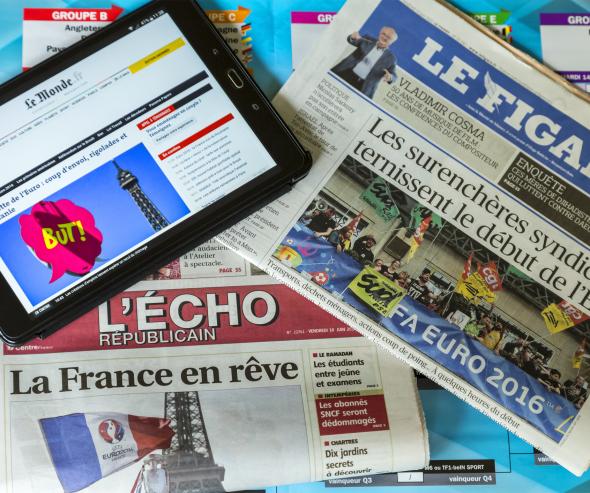 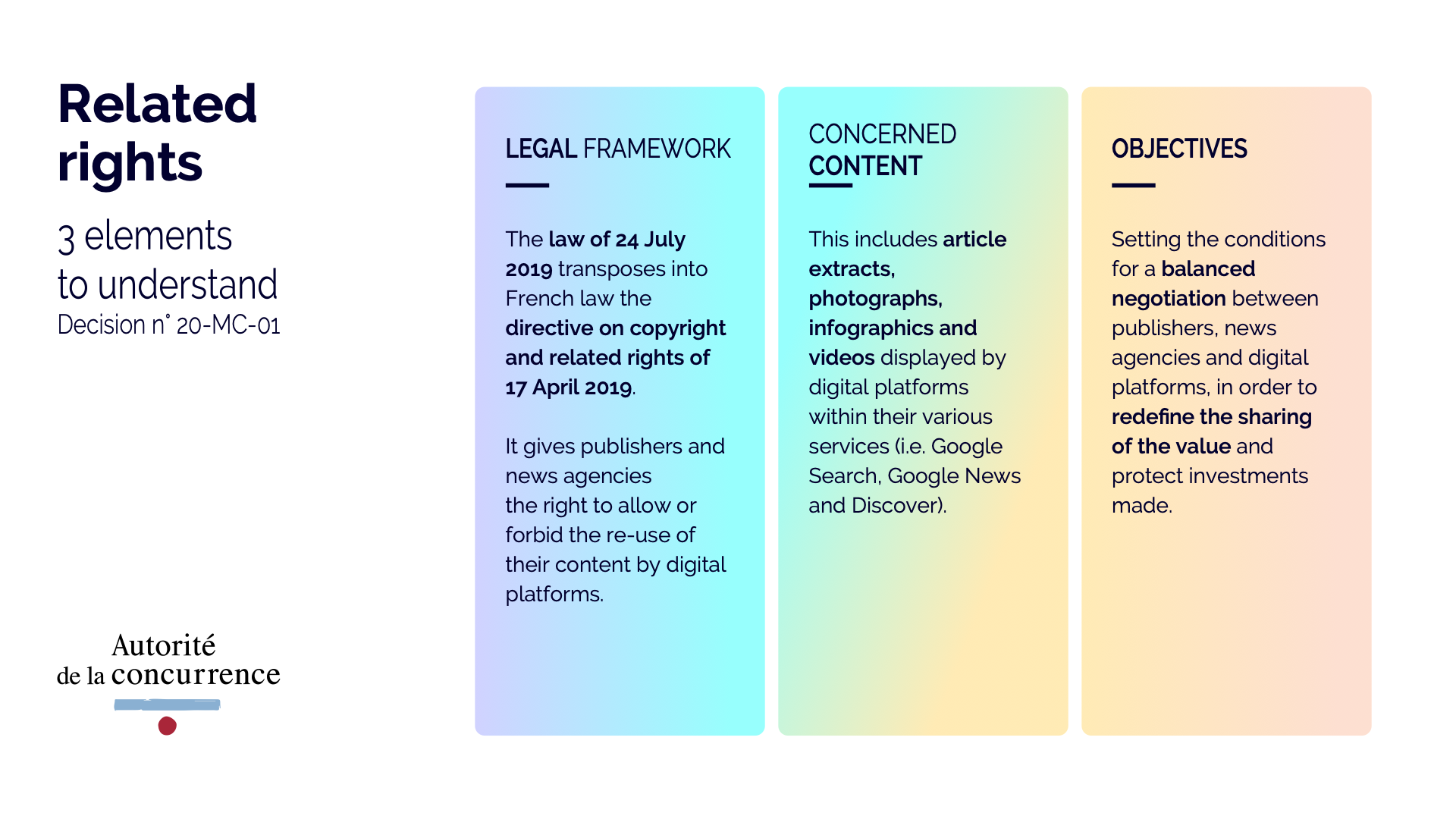 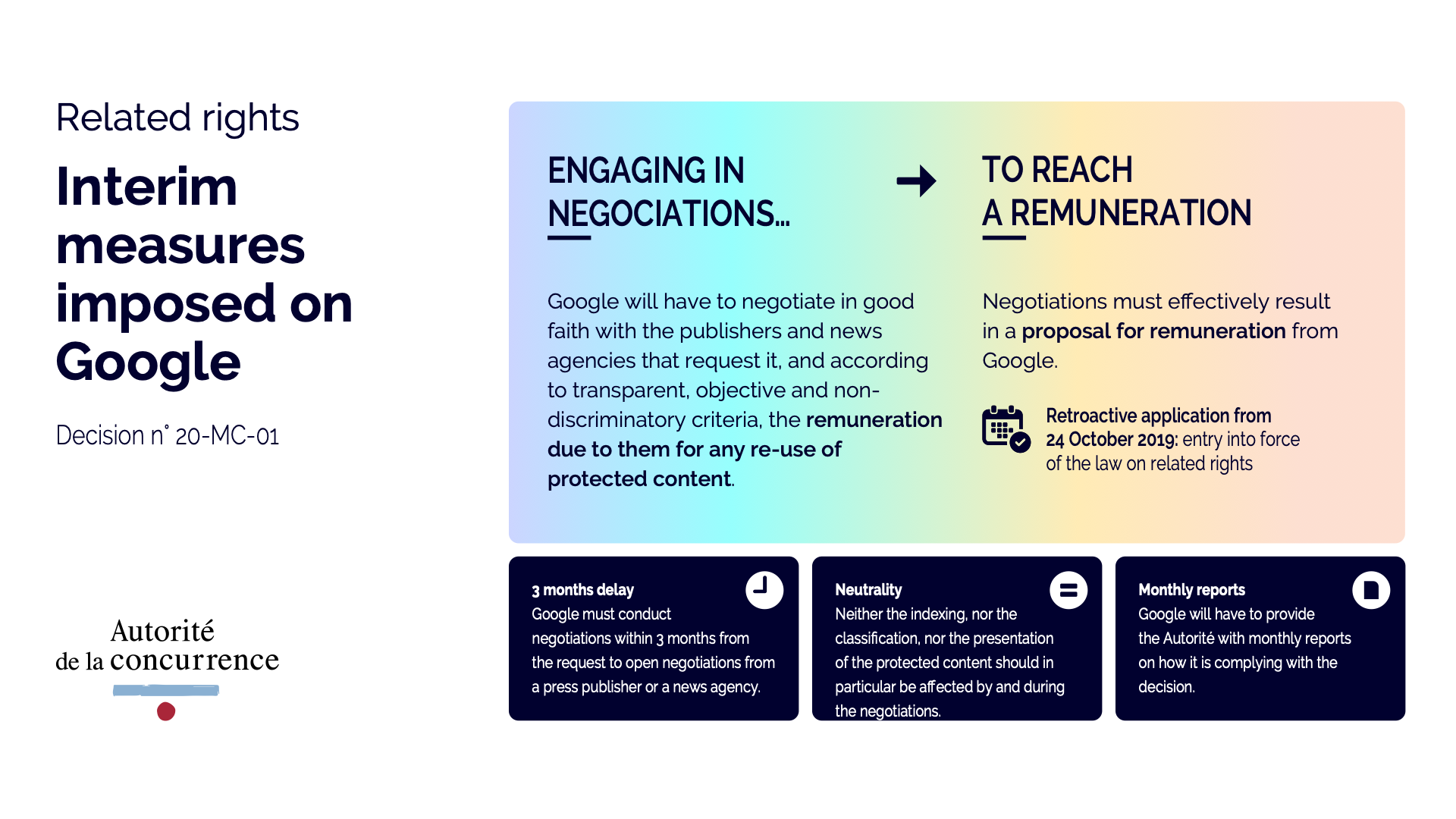 on requests for interim measures by the Syndicat des éditeurs de la presse magazine, the Alliance de la presse d'information générale and others and Agence France-Presse
See the decision