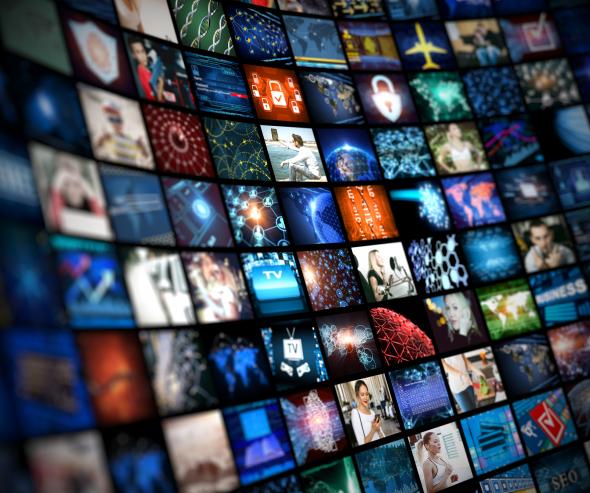 Certain obligations have been maintained to preserve the competitive dynamic.Others have been eased, especially with regard to changes in the overseas markets.

By Decision 14-DCC-15 of 10 February 2014, (see press release of 10 February 2014), the Autorité cleared the transaction, by which Canal Plus Overseas (now Canal+ International), the main pay TV operator in the overseas departments and regions (Départements et Régions d'Outre-Mer, DROM) took over Mediaserv (now Canal+ Telecom), one of the leading Internet service providers in these territories. This transaction was cleared subject to conditions to guarantee sufficient competition on the pay TV service distribution and provision of Internet access market in the French overseas departments and regions.

Canal+ International thus undertook commitments for a period of five years, after which a new competitive analysis would be performed by the Autorité to examine whether or not they should be maintained. The decision of the Autorité also made provision for Canal+ International to request the full or partial lifting of these measures in the event of changes in the competitive landscape on the markets.

Following a proposal to modify its commitments submitted by Canal+ International and following the investigation by the Autorité among which a consultation with third parties (stakeholders in the sector: channel operators, internet service providers, etc.), Canal+ finally put forward a last proposal on 31 January 2019, together with proposals for modified reference offers in relation to the take-over of independent channels and the Ciné+ themed channels.

Following a detailed examination of the current competitive situation on the markets, the Autorité de la concurrence notes that Canal+ International remains the sole operator that operates channels offering premium film and sports content, and which distributes a large number of channels, including independent channels, on an exclusive basis in the French overseas departments and regions. The market share of Canal+ International on the pay TV service distribution market, though suffering from a slight decrease since 2014, remains greater than 60% in the Indian Ocean area and 80% in the French Antilles and French Guiana area.

The measures to protect independent channels1 and promote the development of television offers are maintained. Independent channels shall continue to benefit from requirements governing conditions for their take-over by Canal+ International.

Certain obligations imposed on Canal+ International have however been eased

The Autorité took into account in its analysis of the development of optical fibre and the eligibility for television over the internet (IPTV) in the overseas departments and regions but also of the lifting of the unbundling obligation, i.e. the obligation to make the Ciné+ channels available to other internet service providers in the mainland.

In view of these elements, the Autorité eases certain obligations on Canal+ International

In light of the deployment of optical fibre and, more generally, of the option – increasingly accessible to television viewers – of watching television over the internet (IPTV), the Autorité considers that a simple ban on marketing discounted Canal+ International/Canal+ Telecom offers is no longer justified. However, the discount will made available to all the internet service providers and accepted by at least two of them. Canal+ Telecom and the other internet service providers will therefore be able to offer lower prices on offers combining internet services and Canal+ International television offers.

Canal+ Telecom is subject, since 2014, to an obligation to cover cost. The Autorité has accepted thatthis obligation takes into account the necessary investments in the optical fibre and, no longer applies to certain ADSL offers on a path to extinction.

Regarding the Ciné+ channels, which remain vital for the Internet service providers to present an attractive pay TV offer, the Autorité maintained the unbundling obligation, i.e. the obligation to make the Ciné+ channels available to other internet service providers. However, in order to ensure the proportionality of the remedy, given that its scope of application is now limited to the French departments and regions, the obligation to maintain table pricing has been lifted. The attractiveness of Canal+ remains however guaranteed by specific quality criteria.

All the commitments maintained or modified are renewed for a period of five years, i.e. until 10 February 2024.


1 Channels not marketed by Canal+
2 In its Decision 17-DCC-92 of 22 June 2017 (see press release), the Autorité de la concurrence, in view of the development of the market (OCS' growing attractiveness, launch of Altice Studio…), lifted the obligation weighing on Canal+ to make available its Ciné+ channels to third parties distributors.

> See the reference offer to give access to Ciné+

> See the reference offer for the take over of independant channels