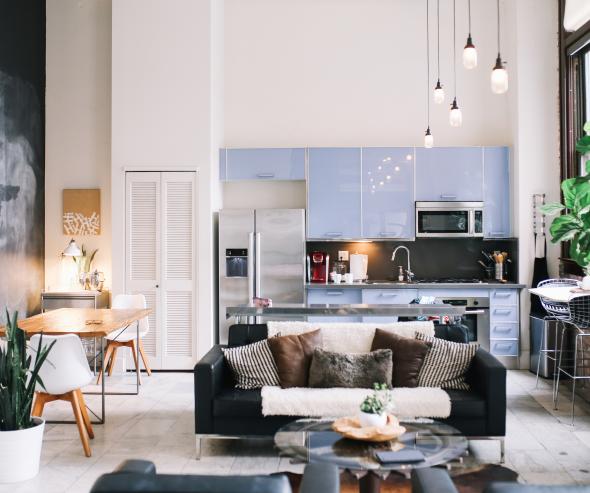 Following the announcement of Conforama’s plan to restructure and transform its business in France in July 2019, Mobilux plans to acquire Conforama.

In France, Mobilux controls the But brand, which specialises in the retail distribution of furniture, home decorations and household appliances in physical stores and on the Internet.

A subsidiary of Steinhoff group, the Conforama brand also specialises in the retail distribution of furniture, home decorations and household appliances.

As the turnover of the companies has a European dimension, the transaction was in principle to be examined by the European Commission. As allowed by European Regulation 139/2004 (on merger control), the parties however requested that the case be referred to the Autorité de la concurrence, considering that the latter was better placed to examine it.

The Commission considered that the conditions for referral to the Autorité de la concurrence were met, as the Autorité is best placed to review the transaction given its national impact and the Autorité’s experience in reviewing mergers in this sector. Following notification of the referral, the Autorité will examine in particular the impact of the transaction both upstream, on suppliers, and downstream, in each catchment area.

As a reminder, a merger control decision is generally issued within 25 working days from the date of receipt of a complete file (phase 1). If, at the end of this period, the Autorité considers that there remains a serious doubt of harm to competition, it will initiate an in-depth examination (phase 2); the decision is then issued within 65 working days. It is now up to Mobilux to formally notify the Autorité de la concurrence of its planned acquisition.

The Autorité de la concurrence regularly receives transaction referrals from the Commission. The referral procedure, provided for by European Regulation (EC) 139/2004, enables the Commission to refer the examination when the merger “threatens to significantly affect competition in a market within that Member State, which presents all the characteristics of a distinct market” to refer the examination to the national authority which is best placed to assess its effect on competition..

This case brings to 31 the number of referrals made by the European Commission since 2009. The two previous referrals concerned Aldi’s acquisition of 567 Leader Price stores and three warehouses and the creation of Salto, the television service of France Télévisions, Métropole Télévision and TF1 Group.