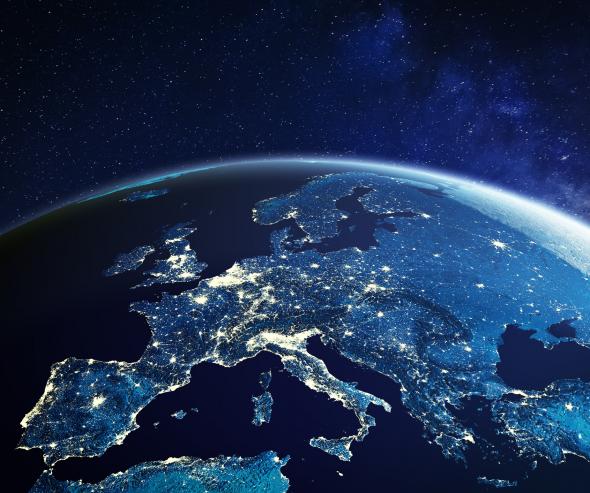 All energies must now be mobilised to respond to the Covid-19 epidemic and its human, economic and social consequences. The effects of the epidemic, which are currently manifesting themselves in a significant drop in greenhouse gas emissions due to the sudden and sharp economic slowdown, are also questioning our current modes of production and consumption in the longer term and confronting them with the challenges of the climate emergency.

At the end of 2019, eight independent administrative or public authorities, including the French Competition Authority (Autorité de la concurrence), began working together to compare their approaches to climate challenges. They set out in a joint document the need to take into account the urgency of climate change in defining and carrying out their missions and describe their levers for action.

Gathered since 2017 in an informal group, the Competition Authority (Autorité de la concurrence), the Financial Markets Authority (AMF), the Electronic Communications, Postal and Print media distribution Regulatory Authority (Arcep), the Transport Regulatory Body (ART), the National Commission on Informatics and Liberty (CNIL), the Commission for Energy Regulation (CRE), the Superior Council of the Audiovisual (CSA) and the High Authority of Diffusion on the Art Works and Protection of Rights on the Internet (HADOPI) publish their work on climate emergency and the regulatory challenges it represents.

Climate urgency: a role for regulators

For a regulator, mastering the context in which operate the players and activities subject to its monitoring or control is essential to the proper exercise of its missions. Achieving the objectives of the Paris Agreement (signed in December 2015) requires profound changes in economic activities, the urgency of which - as stressed by scientists - constitutes a major challenge for companies and public authorities.

Among the regulated sectors, some are at the heart of the climate transition, such as the energy industry, for which the reduction of greenhouse gas emissions requires changes in the technologies used, but above all decarbonation and diversification of the energy mix. This is also the case for the transport sector. Others have a growing impact on the climate, such as the digital sector, or a specific role to play, such as the financial sector in financing the investments necessary for the transition to a low-carbon economy.

Regardless of their sector, companies must be more transparent to public authorities, but also to their customers, suppliers, investors and civil society about their contribution to the fight against global warming and their ability to respond to the associated challenges.

This discussion paper also describes the framework of the missions that have been entrusted by the legislator to the eight authorities. These missions consider climate objectives to varying degrees and are exercised alongside other public prerogatives. Besides the legal framework, regulators believe they have a role to play.

With regard to the professionals they regulate, the authorities must accompany the transformations and can use a variety of tools:

Keeping citizens well informed is also a major challence. Public opinion is expressing increasingly strong convictions about climate change. However, the lack of information is a barrier to the knowledge and full awareness of what citizens can do as consumers (of energy, transport services, etc.) or as savers. This is why the fight against greenwashing and education are priorities for regulators.

In this context, the eight authorities have integrated climate and environmental issues into their priorities for action and work. They also intend to pursue their discussions on the avenues for collaboration identified, such as better understanding and analysis of climate data provided by stakeholders under the supervision of various authorities, the design of educational tools, and strengthening the expertise of their staff.