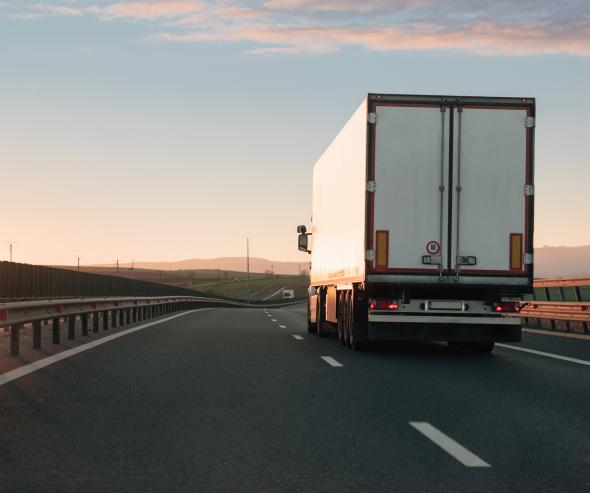 On 15 November 2021, Prim@ever, which is jointly controlled by the STEF Group and the Olano Group, notified the Autorité de la concurrence of its plan to acquire joint control of the TMF Group.

The parties to the transaction and the markets concerned

The acquirers and the acquired group, TMF, are all active in the road transport of temperature-controlled goods, i.e. the transport of perishable products which must be kept at a stable temperature. The Olano Group and the STEF Group are also active in fresh and deep-freeze logistics services.

A public consultation to define the relevant markets

The Autorité has been led to question the relevance of the market definitions used so far to analyse the markets for the transport of temperature-controlled goods. On this occasion, it used market tests to interview the parties' competitors and customers[1].

The transaction does not affect competition

At the end of its examination, the Autorité was able to rule out any competitive risk in view of the new entity's market share levels in the markets for the domestic road transport of temperature-controlled goods. The Autorité was also able to rule out any risk of harm to competition in the markets for courier and logistics services and any risk of coordination between the parent companies in the various markets in which they are active.

In its analysis, the Autorité examined in particular the effects of the transaction on the courier market. TMF acts as a local subcontractor for the national courier companies. However, following its integration into the parent companies' network, TMF could cease to provide subcontracting services to the parties' competitors, which would have consequences for the latter's activity in the markets for temperature-controlled transport by courier. The identification of several alternatives to TMF that would allow third-party courier carriers to continue serving their customers in the target's catchment area has ruled out such a risk.

In the light of these various factors, the Autorité has cleared the transaction unconditionally.