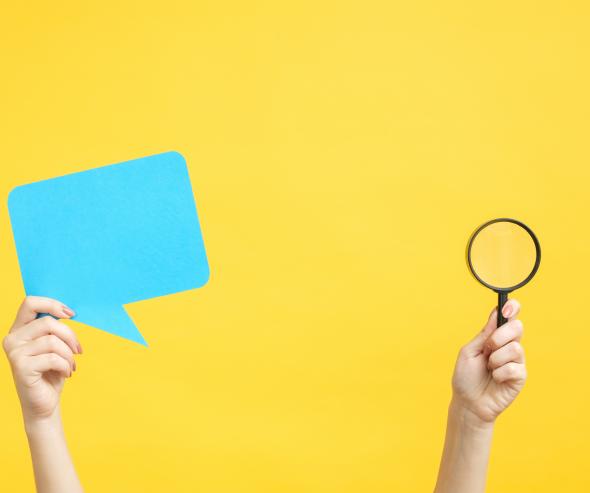 The update of the 2011 Notice on Fines

The entry into force of ordinance n° 2021-649 of 26 May 2021 relating to the transposition of Directive (EU) 2019/1 of the European Parliament and of the Council of 11 December 2018 aimed at providing national competition authorities members of the means to more effectively implement the competition rules and to guarantee the proper functioning of the internal market, introduced several changes in the legislative framework which profoundly affect the principles for determining the fines of the Autorité de la concurrence.

The ordinance, like the directive it transposes, indeed establishes a common legal framework to allow a more homogeneous and more effective application of competition law within the European Union.

First, Article 14 of the ECN + Directive harmonises the criteria for determining the amount of the fines within the internal market by taking into account the concepts of gravity and duration of the infringement. This led, in domestic law, to the deletion of the concept of damage to the economy which appeared in Article L. 464-2 of the Commercial Code.

Secondly, Articles 14 and 15 of the Directive, transposed to Article L. 464-2 of the Commercial Code provide for a more dissuasive financial sanction regime, and now harmonised at European level, for associations of companies (which cover in particular professional orders or unions). The latter are no longer covered by a specific sanction regime in the event of infringement to competition rules, although until now they benefited from a sanction ceiling of 3 million euros, which limited the risk of sanction to which they were exposed. Professional associations are now subject to a ceiling up to 10% of the turnover of the business association or of the total turnover of the member companies of the association, when the practice relates to the activity of its members. Drawing on the consequences of these changes and the desire of the European and French legislators to further harmonise the criteria and methodology for determining sanctions at European level, the Autorité de la concurrence has amended its Procedural notice relating to the method for determining financial sanctions. In addition to the changes necessarily resulting from the law, the Autorité has made certain adjustments inspired by its decision-making practice and which also aim to approximate the practice of the European Commission, as reflected by the latter's Guidelines, in an objective of seeking harmonisation and efficiency.

The Autorité is submitting this draft for public consultation to gather the opinions of all the stakeholders concerned.

The public consultation is open until 25 June 2021

The public consultation, to which all stakeholders can participate, is open until 25 June 2021.

Contributions should be sent to the following address: communiquesanction2021@autoritedelaconcurrence.fr

The final adoption of the Notice on Fines will then take place as soon as possible.

The Autorité’s Notice on Fines Draft

relating to the method of determining financial sanctions
See the document