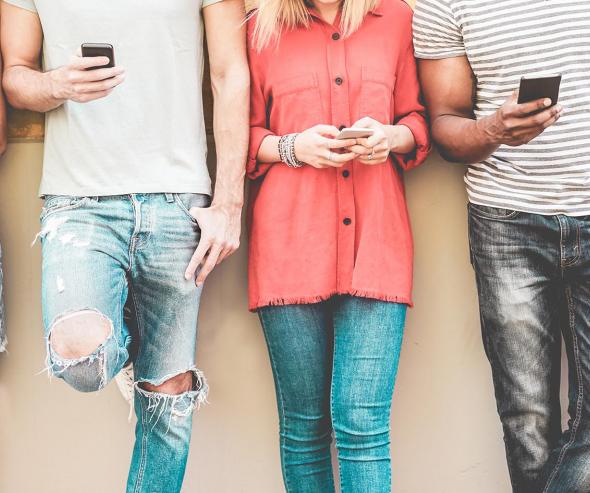 For the first time, with the takeover of the audiovisual production company Elephant by the company Webedia, the Autorité has been led to look at the industry constituted by monetization of "influence" and of "influencers" whose activities are created on the Internet, content-sharing platforms such as YouTube and social networks.

The phenomenon of influencers is now leading to some of them having considerable audiences, measured in particular by the number of subscribers to their "channels" or to their "accounts" on various sites or platforms (YouTube, Instagram, Twitter, etc.). Influencers are now in a position to monetize their activities by various means: insertion of video advertisements into the programmes they produce, sponsorship of their image programmes, product placements, partnerships, and participation in advertisements or in promotional campaigns, or in audiovisual programmes.

Webedia is one of the major players in this industry in France because it has developed various services for supporting influencers and for helping them develop their audiences and their revenues. In particular, it supports the three French YouTubers who have the largest numbers of subscribers: Cyprien, Squeezie, and Norman.

The transaction examined by the Autorité de la concurrence

On 17 April 2019, Webedia notified the Autorité de la concurrence of its project of acquisition of sole control of the Elephant Group.

The transaction in question should, in particular, enable Webedia to create synergies between its digital activities and the editorial know-how of the Elephant Group in order to propose programmes related to "talents and influencers" to the various media (television channels, subscription video on demand services, and online video platforms).

The examined effects on the influencer industry

The Autorité focused particular attention on the possible risk of vertical effects1 related to the respective positions of Webedia as regards management services proposed to "talents and influencers", and of the Elephant Group as a distributor of audiovisual programme rights. Such a risk would consist in ousting their competitors from those two markets by establishing contractual ties between the influencers managed by Webedia and the productions of the Elephant Group in order to constitute unavoidable offers on those markets. However, given the limited positions of the parties on their respective markets, no sufficient leverage effect was brought to light, in particular since several groups (TF1 Group, M6 Group, and Canal Plus Group), in addition to owning the television channels of the same names, own not only subsidiaries proposing services to influencers (Studio 71, Golden Network, and Studio Bagel), but also production or co-production companies (Newen, M6 Studio and M6 Films, and Studio Canal).

At the end of its investigation, the Autorité cleared the transaction without making it subject to any particular conditions.

1Vertical effects are produced when the parties are active on markets situated at different stages of a value chain, e.g. when a supplier merges with one of its distributors