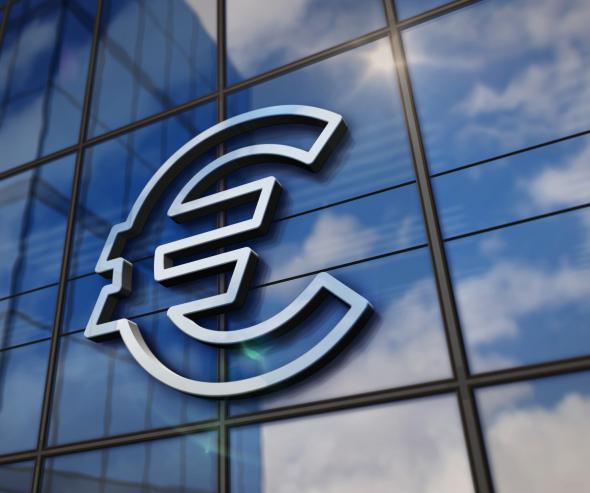 The Caisse des Dépôts et Consignations is a public institution that carries out missions of public interest in support of the public policies implemented by the State and local government bodies.  CDC’s activities are open to competition and focus around four areas:

Société de Financement Local (SFIL) is a public development bank established on 1 February 2013 following the liquidation of Dexia.  SFIL is currently entirely publicly owned. The European Commission’s decision of 28 December 2012 authorised SFIL to refinance local public sector loans granted by LBP for fifteen years. In its decision of 5 May 2015, the Commission authorised SFIL to refinance export credits for 5 years. The European Commission renewed this authorisation for another 7 years in its decision of 7 May 2020.

The transaction has no impact on the local government financing market

SFIL is a leading player in the export refinancing market, whereas CDC is active in the export financing market via Bpifrance Financement and potentially through LBP in France. Given the vertical relationship between these two markets, the Autorité examined the risk of SFIL showing favouritism to LBP and Bpifrance Financement to the detriment of other operators when granting refinancing offers.

For LBP, the Autorité ruled out the risk of SFIL showing favouritism to LBP by granting it better rates than those offered to other banks requesting refinancing, as the 2015 and 2020 decisions of the Commission strictly dictate how SFIL establishes the rate offered to commercial banks.

However, the Autorité considered that if LBP requests refinancing, SFIL could refuse to make a refinancing offer to the banks consulted by the borrower or exporter so that they do not participate in financing the transaction. This kind of strategy would automatically incite the borrower or the exporter to choose the LBP offer.

The Autorité  also believes that after the transaction, SFIL could be encouraged to remove clauses relating to the confidentiality of information gathered in the course of refinancing transactions from the memoranda of understanding concluded with commercial banks, which would give LBP access to confidential information about its competitors.

[1] Vertical effects are examined when the transaction involves players from different levels of the value chain.