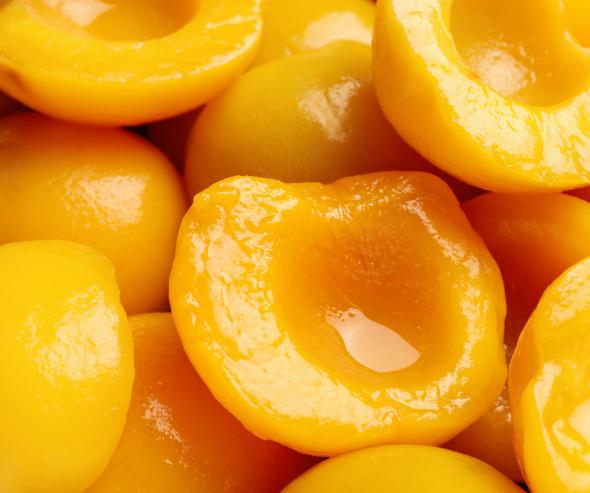 On 15 June 2022, the Intermarché Group notified the Autorité de la concurrence of its plan to acquire Saint Mamet, a company specialising in fruit processing.

After careful investigation of the acquisition transaction, the Autorité has cleared the transaction unconditionally, noting that it is not likely to harm competition.

Parties to the acquisition

The Intermarché Group, which had a turnover of more than 30 billion euros in 2021, is mainly active in retail, particularly the food retail business, with nearly 2,200 outlets in France.
The Intermarché Group also works in the production of food products through its wholly owned subsidiary, Agromousquetaires. This subsidiary comprises several production units responsible for supplying its food products to its sales outlets. These units include Établissement Delvert, which produces fruit compotes and jams.

Saint Mamet is the main French producer of fruits in syrup. It is also active, but to a lesser extent, in the production of compotes and jams. Saint Mamet's products are mainly marketed under the manufacturer's brand "Saint Mamet", but also, to a lesser extent, to different food retail chains, under own brand labels (MDD).

The transaction is not likely to affect competition

The Autorité was able to rule out any competition risk related to the horizontal overlapping of the parties' activities in the fresh fruit supply markets.

In effect, the Autorité noted:

The Autorité also considered that the new entity would not have an incentive to limit the marketing of fruit in syrup produced by Saint Mamet to distributors competing with Intermarché, given the significant loss of turnover that this would cause and the limited impact that such a strategy would have on the retail distribution market.

The full text of the decision of 21 July 2022 regarding the acquisition of sole control of Saint Mamet by ITM Enterprises will be available at a later date on the Autorité de la concurrence website.