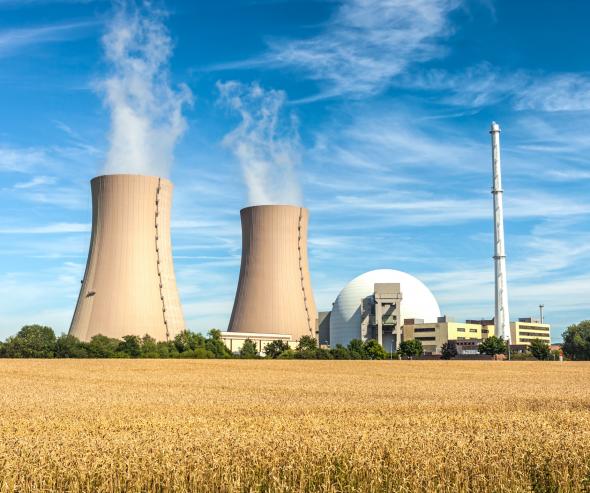 On 20 April 2021, Framatome notified the Autorité de la concurrence of its plan to acquire sole control of the entire safety instrumentation and control business of the Rolls-Royce Group.

Framatome is a subsidiary of the EDF Group. It is active in the design and production of nuclear reactors, instrumentation and control systems and nuclear fuel. It also provides services and products for the maintenance, modernisation and upgrade of existing nuclear power plants. The EDF Group is particularly active in the generation and wholesale trading of electricity.

The transaction leads to an overlap between the parties' activities in the market for safety instrumentation and control systems, where the market share of the new entity will be high, particularly at the European level. However, the Autorité noted that on this market, which operates in particular through calls for tender, the market shares only partially reflect the market power of the new entity, and that there were different operators, such as the Doosan, Westinghouse and CTEC groups, which could meet the demand of buyers of instrumentation and control systems. It also noted that the latter were few in number and thus had a strong countervailing power.