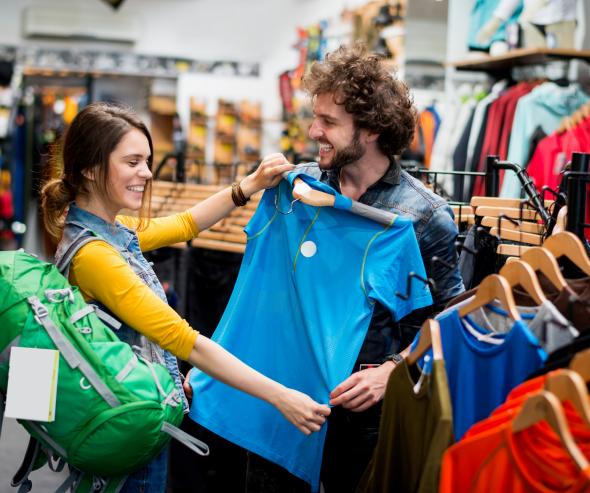 On April 2021, the Financière Immobilière Bordelaise group (hereinafter "FIB") notified the Autorité de la concurrence of its plan to acquire the Go Sport Group in France.

The Go Sport Group is active in the distribution of sports and leisure goods. Go Sport is one of the leading retailers of leisure sports goods in France, with 165 outlets, operating under the trade names Go Sport, Endurance Shop and Techniciens du Sport. It has a turnover of more than 300 million euros and employs 1,980 people. Its direct competitors are Decathlon and Intersport. The Group, which also has an electronic commerce site (go-sport.com), was previously owned by Rallye SA.

The French investment company FIB, which specialises in non-food retail and commercial property, is controlled by Mr Michel Ohayon.

The FIB Group's portfolio is made up of brands active in non-food retail in France, with the Galeries Lafayette stores located in the provinces (notably in Amiens, Cannes, La Rochelle, Rouen and Toulon), Camaïeu and Gap. It is also active in the toy retail sector via Ludendo Entreprises SAS and its subsidiaries (notably La Grande Récré and Jouetland). The FIB Group is also present in various property sectors, where it owns shopping centres, offices and hotels (including Grand Hôtel de Bordeaux, Waldorf Astoria Trianon Palace Versailles) in the main French cities.