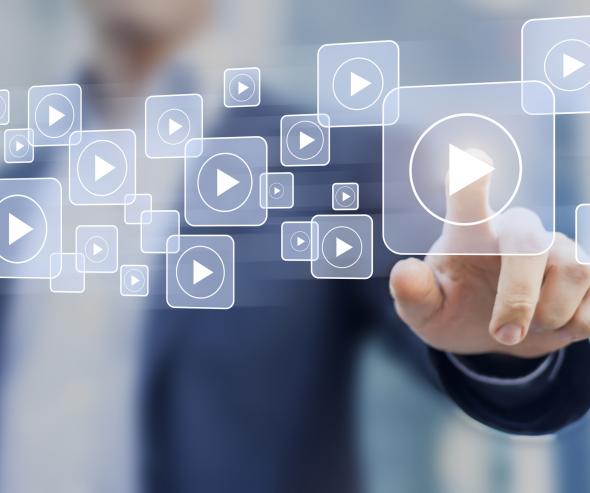 The Autorité de la concurrence will not order interim measures against Google,
but will continue to review the merits of the case on the basis of the complaint filed
by an advertiser whose Adwords account was suspended.

The complaint filed by Gibmedia

Gibmedia operates paid information websites that include weather forecasts, business data and telephone information. The company claims that in January 2015, Google suspended without notice the AdWords account that it used to display advertisements on its websites info-meteo.fr, pages-annuaire.net, annuaires-inverse.net and info-societe.com. According to the complainant, the procedure followed by Google as well as the grounds for the suspension were not objective, transparent and non-discriminatory. In parallel to its complaint on the merits of the case, Gibmedia has requested interim measures.

AdWords, Google’s online advertising service, allows advertisers’ advertisements to appear to the right, above or below the results of a natural search, depending on the keywords entered by internet users. Given the market share held by Google, the search engine currently appears to still dominate the search-related online advertising market.

According to Google, the websites in question did not comply with some of Adwords terms and conditions

Google claims that the suspension is justified because Gibmedia did not comply with three AdWords rules, namely the ban on charging for goods or services that are normally free, transparency to consumers in relation to charges and the ban on using concealment techniques.

In September 2014, Google updated the wording of the rules governing its Adwords services. While the previous wording made it possible to understand what Google did and did not allow and provided guidance as to what an advertiser should do to abide by these rules, the new wording was shorter and much less detailed. In the case in question, the Adwords rules that were breached have now been regrouped into a single category entitled "untrustworthy promotions" It has in particular become apparent that this presentation made it difficult for the company to understand the precise grounds for the suspension.

Search engine advertising must be transparent and objective

As the Autorité already stated, notably in its Navx decision1, Google may freely define the principles to be respected by the companies whom it references in its advertising offer, provided that:

- the principles that it set outs are not in themselves anticompetitive;
- these principles are implemented by means of a transparent, objective and non-discriminatory process.

Whatever Google’s opinion on the compatibility of certain characteristics of the offers proposed by GibMedia with the ethics of the services it intends to promote among its users, the possibility cannot be excluded, at this stage of the investigation, that Google has not defined the Adwords terms and conditions, as well as the account suspension process in a sufficiently transparent, clear and objective manner. These facts, if confirmed by the investigation, would be liable to constitute an anticompetitive practice.

The conditions for granting interim measures have not been met, but investigation into the merits of the case continues

The Autorité has therefore decided to continue investigating the merits of the case.

The Autorité does not, however, order any interim measures, considering that no serious or immediate harm to the interests of the consumers, the sector or the complainant company has been qualified as such.


> See decision 15-D-13 of 9 September 2015 on the request for interim measures by the company Gibmedia.