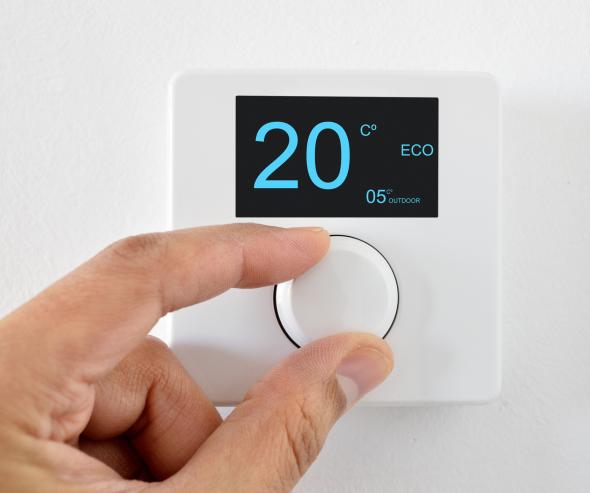 Following a complaint filed by the Minister of Economy, the Conseil de la concurrence has handed down a decision which penalizes 70 companies specializing in the manufacture and sale of heating, ceramic sanitary and plumbing equipment, along with 7 professional federations of manufacturers, wholesalers and fitters, guilty of implementing anticompetitive practices between 1993 and 1998.

The initial inquiry and the subsequent full investigation were extremely detailed and took some considerable time, due to the complex nature and exceptional size of the case file. Sixteen different objections were notified to 137 companies, and the various case documents amounted to some 37,000 pages. The Conseil uncovered a series of horizontal and vertical agreements, organized by the traditional players in the sector with the aim of evicting the major French “do-it-yourself” retailers (including Leroy-Merlin, Castorama, Monsieur Bricolage and Bricorama) from the market, along with the fitters’ co-operatives, which began selling sanitary and heating products at low prices from 1992.

The fines imposed range from €400 up to €7,500,000. The extent of each company’s role in the implementation of the various practices was assessed on a case-by-case basis. This explains the substantial differences in the fines imposed, which also take account of the companies’ sales figure.

At meetings held mostly under the aegis of their professional federation, the FNAS*, the trader-wholesalers agreed to block supplies to the major DIY retailers and fitters’ co-operatives and to restrict these circuits’ access to the up- and downstream markets. The methods agreed upon to achieve this aim included:

· launching boycotts and threatening to delist manufacturers, or suppliers who supplied the major DIY retailers and fitters’ co-operatives, from lists of approved suppliers,

· putting pressure on wholesaler-traders who were members of the federation, in an effort to prevent them from selling their products on to the major DIY retailers and fitters’ co-operatives,

· putting pressure on fitters, to prevent them from purchasing and installing equipment sold by the major DIY retailers, or from joining fitters’ co-operatives.

Use of supplier lists for anticompetitive purposes

A number of listing groups (Centramat, GSP, GSE) and some of their trader-wholesaler members adopted an anticompetitive sales policy, by removing or threatening to remove manufacturers from their approved supplier lists, if they agreed to supply competing fitters’ co-operatives and the major DIY retailers.

Agreements between manufacturers and wholesalers

The Conseil showed that the FNAS and the members of the groups Centramat, GSP and GSE respectively consulted one another with manufacturers to curb the development or creation of competing fitters’ co-operatives or major DIY retailers. For example, the Centramat group and its members made 23 manufacturers sign a charter, requiring each of them to refrain from supplying these competing circuits. Meanwhile, the FNAS, via its "associate members" charter, invited manufacturers to stop supplying the major DIY retailers and fitters’ co-operatives or to offer them discriminatory sales conditions. In exchange, the FNAS offered to include the manufacturers in its approved supplier lists.

The Conseil de la concurrence observed that the distribution contracts established by the companies Saunier Duval, De Dietrich, ELM Leblanc, Chaffoteaux & Maury and Frisquet (and which are still in force), have the aim and the effect of restricting the resale of heating products solely to professional fitters. This obligation goes beyond the legitimate safety requirements specific to these appliances.

It would have been sufficient simply to include a clause in which the supplier agrees to supply any distributor with boilers for retail, provided the distributor concerned agrees to ensure that the appliances are installed or replaced only by professional fitters, or that a certificate of conformity is systematically established whenever an appliance is fitted. The Conseil points out that, where the same objective can be achieved by means that are less restrictive of competition, that solution should be preferred.

Consequently, the companies Saunier Duval, ELM Leblanc, Chaffoteaux et Maury, Frisquet and De Dietrich Thermique were ordered to amend their distribution contracts. Specifically, they were required to remove the clauses that had the aim or effect of restricting the resale of heating products solely to professional fitters. They were granted a period of four months, following notification of the decision, in which to comply with the Conseil’s orders.

> Decision n° 06-D-03 of 9th March 2006 relative to practices implemented in the sector of heating, sanitary, plumbing and air-conditioning appliances