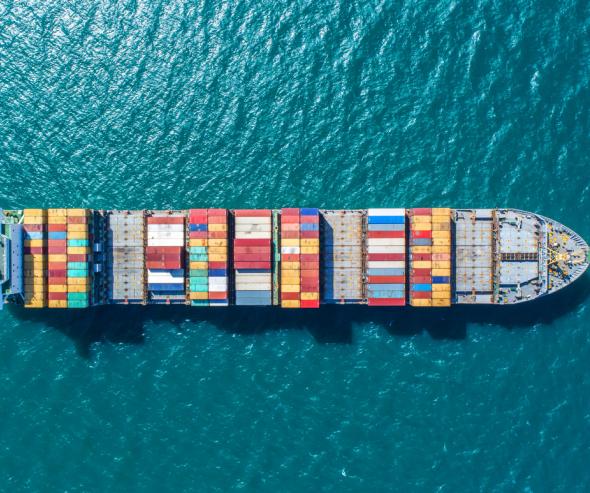 At the request of DFDS, the Autorité de la concurrence has examined the possible acquisition by DFDS of certain assets of SeaFrance and LD Lines.

The acquisition of SeaFrance, which is the subject of compulsory liquidation proceedings, will be examined shortly by the Paris Commercial Court

After seeing its takeover offer rejected by the court on 16 November last, and before submitting a new offer, DFDS wished to obtain the authorisation of the Autorité de la concurrence, pursuant to articles L. 430-1 et seq of the French Commercial Code on merger control.

DFDS is a Danish operator owned by the Lauritzen Foundation that operates in the integrated sea transport and logistics sector in Northern Europe.

LD Lines is a subsidiary of the Louis Dreyfus Armateurs group that operates ferry services for passengers and freight.

SeaFrance is a subsidiary of SNCF that operates ferry services for passengers and freight between France and England.

Based on the results of its analysis, the Autorité considers that the projected acquisition would not raise any competition concerns

The Autorité considers that, for passenger and freight services from Calais and Dunkerque to Dover, Eurotunnel’s Shuttle is in competition with the ferry services operated by P&O, SeaFrance and DFDS. DFDS’s acquisition of SeaFrance would leave three operators on this market having roughly equivalent positions.

This oligopolistic situation led the Autorité to check that the acquisition would not prompt the operators to engage in concerted practices liable to weaken competition. However it ruled out this risk, noting among other things that the excess capacity these three operators have encourages vigorous competition between them.

The Autorité has also ascertained that its conclusions remain unchanged even if it included in its analysis the services from the western Channel ports (Dieppe and Le Havre) operated by LD Lines.

It is now the Paris Commercial Court, after the proceedings it is currently hearing, that will give a final ruling on the takeover offers submitted to it up to 12 December 2011.


>The full text of decision 11-DCC-189 of 9 December 2011 will be available shortly on the web site of the Autorité de la concurrence.