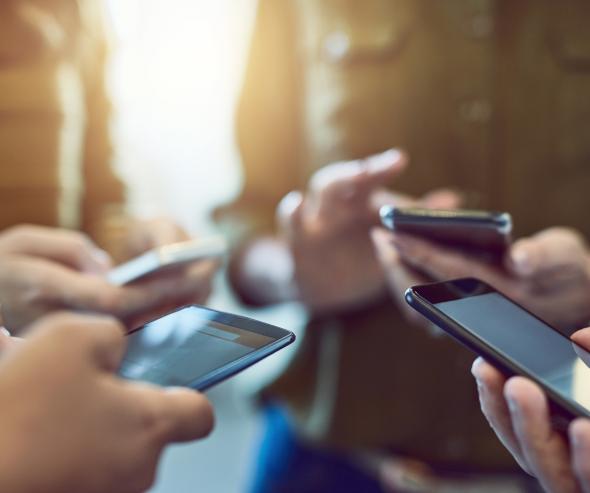 It considers asymmetrical call termination charges for the benefit of the new entrant - Free Mobile - could, as a transitional measure, help restore fair competition among market players

Following a request for opinion of the French Telecommunications and Posts Regulator (Arcep), the Autorité de la concurrence issues an opinion in the context of the wholesale markets analysis of Free Mobile and full MVNOs mobile voice call termination. This decision forms part of the third stage in the wholesale markets analysis of mobile voice call termination and specifically, follows-up opinion 10-A-17 already issued in this framework.

The Autorité endorses Arcep's analysis according to which the Free Mobile, LycaMobile and Oméa télécom mobile voice call termination wholesale markets should be regulated ex ante and invited the sectoral regulator to also include NRJ Mobile.

The Autorité welcomes the recent arrival – this year – of four new operators: Free Mobile and three full MVNOs (LycaMobile, Oméa Télécom and NRJ Mobile) all fostering dynamism of the mobile markets over the next few years.

It supports the proposal to subject these market players to ex ante call termination regulation on their networks. In fact, each operator has a monopoly over its own network and no customer purchasing power counterbalances the market, justifying ex ante intervention by the sectoral regulator. Moreover, the Autorité proposed that Arcep should henceforth include NRJ Mobile in its analysis.

It considers that - as a transitional measure - fixed price asymmetric call termination for the benefit of Free Mobile could correct distortions in the competition generated by call termination charges which remain high.

Concerning implementation of ex ante regulation, the Autorité de la concurrence recalls that ongoing reductions in call termination charges must remain a core concern for the sectoral regulator. Moreover, it notes that as a transitional measure, fixing asymmetric call termination costs for the benefit of the new entrant Free Mobile, a concession enjoyed by Bouygues Telecom for some years, would restore fairly balanced competition among the various market operators.

For overseas French départements, the Autorité de la concurrence invites Arcep to continue the downward trend of call termination charges it has initiated. The rates are higher than those observed in mainland France, whereas the asymmetry of market shares remains high. In the same way, expansion of SMS should result in the sectoral regulator to pursue a reduction in SMS termination charges.


> Full text of opinion No 11-A-19 regarding the wholesale markets analysis of Free Mobile, LycaMobile and Oméa Télécom mobile voice call termination, following a request for opinion by Arcep