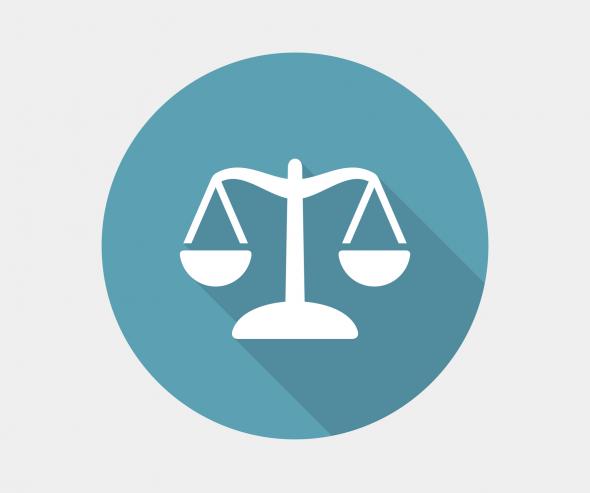 In compliance with the Law of 6 August 2015 for Growth, Activity and Equal Economic Opportunities (known as the “Macron Law”),
the Autorité de la concurrence launches a public consultation in order to prepare the new Opinion on the freedom of establishment for notaries
and to propose a revision of the map agreed on in September 2016.

Within two years of its adoption, the map, which was made public by the joint order by the Ministers of Justice and of Economy of 16 September 2016 must undergo a revision in accordance with I of Article 52 of the aforementioned Law n° 2015-990 of 6 August 2015. This map is beforehand the subject of a proposal by the Autorité de la concurrence.

At the time of the drafting of the first map in 2016, the Autorité relied on long-term projections of turnover per private notary according to demand trends and impact of a decree on tariffs to smooth the cyclical effects. To give priority to a gradual opening of the sector, it recommended, for the period 2016-2018, the creation of only a fraction of the estimated needs for the next 10 years. On its proposal, the joint decree established 247 free-establishment areas (« green areas ») in which 1,650 new private notaries are entitled to get set up by September 2018. Further, 60 regulated-establishment areas (« orange areas ») were identified. In these areas, applications to establish notary offices are subject to a case-by-case examination carried out by the Ministry of Justice, following the opinion from the Autorité de la concurrence.

A strong interest from the profession regarding the opening of offices

Applications to establish new offices were opened on 16 November 2016. Due to the high number of applications (approximately 30,000 applications were submitted within the first 24 hours, all areas taken together), the order of the examination of applications by the services of the Ministry of Justice was determined by the drawings of lots, which took place between 6 February and 28 September 2017.

The public consultation launched today marks the beginning of work to revise the map. Practicing notaries (including those who created an office), applicants for establishment, representative bodies of the profession, authorized consumer associations, notary groups and trade associations, anyone who meets the requirements to work as a notary, and anyone with an interest in taking part in this consultation are invited to participate. The various contributions thus received will be useful in the analysis to be carried out by the Autorité.

It identified several important aspects on which the relevant stakeholders are invited to make comments on:

- The impact of the new establishments on the stakeholders (pre-existing notaries, salaried notaries, notary clerks, clients of their offices) and the territorial coverage;

- The appointment process in the created offices;

- The access to the notary profession for women and newly graduated notaries;

In order to contribute to the opinion and to the revision proposal for the zoning map defining areas for the establishment of notary offices, the interested stakeholders are welcome to answer the questionnaire available online by clicking on the link below before the 10 May 2018.

Individual answers to this questionnaire are confidential. Only aggregated and anonymous results might be made public.