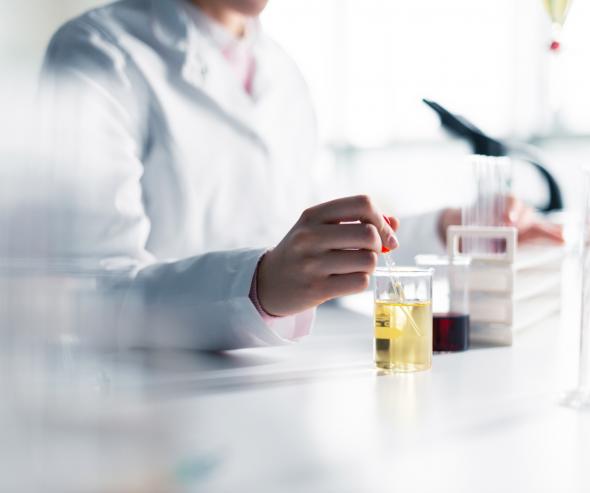 The Autorité de la concurrence has imposed Cegedim a 5.7 million euros fine
for having abusively refused to sell its medical information database
to certain pharmaceutical laboratories

To optimise the work of their sales forces, pharmaceutical laboratories use two tools, namely, databases containing medical information, mainly for collecting the names and address details of doctors and any information useful to medical sales representatives (addresses, conditions and visiting hours, etc.), and customer management software that makes it possible to use this information.

Euris accused Cegedim, among other things, of abusing its dominant position by refusing to sell its database to laboratories that were using or intending to use it with Euris management software.

Cegedim refused to sell its OneKey database – the benchmark for the sector – to laboratories that were using software marketed by Euris, although it had agreed to sell it to laboratories that were using other competing software. Several laboratories, as well as Cegedim’s management, confirmed the situation during the proceedings (see paragraphs 201ff. of the decision). Cegedim justified its refusal since it claimed to be suing Euris for counterfeiting.

Euris has been hampered in its development

This abusively discriminatory treatment – the existence of a lawsuit for counterfeiting not constituting justification for the implementation of anti-competitive practices - caused Euris to lose any possibility of expansion in the management software market. The laboratories that used its software or that were interested in its software solution could not access the leading database in the market and consequently were deterred from working with Euris. This practice, which was instituted in October 2007, despite the fact that Cegedim was fully aware of the illegal nature thereof, had a seriously harmful effect on Euris, which lost 70% of its customers between 2008 and 2012, and restricted the laboratories in their choice of customer management software.

Consequently, the Autorité has fined Cegedim 5.7 million euros, in view of the length of time the breach lasted, namely from April 2007 to April 2013, the gravity of the practice and the damage caused to the economy.
It also enjoined Cegedim to cease to discriminate between its customers according to the software they are using.