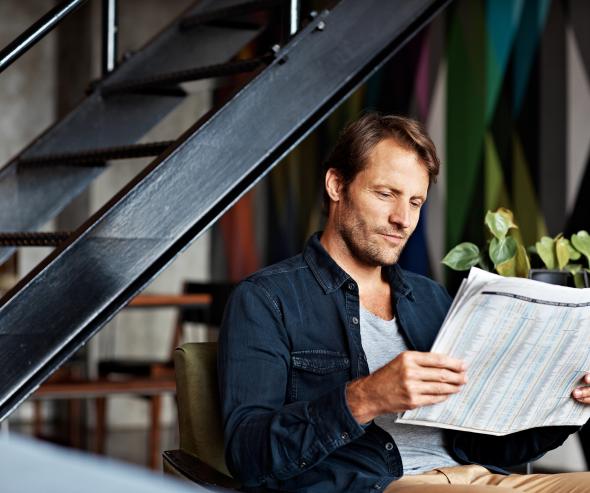 As part of litigation proceedings brought by the company Export Press against NMPP, the Conseil de la concurrence issued a decision today, accepting the commitments offered by NMPP and formally closing the case.

Under the terms of ordinance of 4 November 2004, the Conseil, in addition to its power to issue injunctions and impose penalties, now has the option of "accepting commitments proposed by companies or institutions, which are likely to put an end to anticompetitive practices". This is the sixth time the Conseil has implemented this commitments procedure.

In May 2004, the Conseil de la concurrence received a complaint and a request for interim measures, regarding practices by the NMPP group in the markets for single copy sales of the national press in France's overseas départements (DOMs) and territories (TOMs). In decision 04-D-45, the Conseil de la concurrence did not grant interim measures, but did declare the complaint to be admissible as regards New Caledonia and French Polynesia. This decision was upheld by the Paris court of appeal in a ruling dated 12 April 2005.

Whilst conducting its full investigation of the case on the merits, the Conseil received a set of proposed commitments from the company NMPP, which were then published on its website to allow potentially interested third parties to give their comments.

In "the market for exporting the national press", the company NMPP holds clearly a dominant position with a market share of 90%. Its sole competitor is Export Press, which estimates its own market share at 4%. The remaining 6% is believed to be made up by publishers who export their own publications.

To be able to include the French overseas territories in the list of destinations offered to its publisher customers, Export Press contacted NMPP to ask for details of the prices charged by its depot operators in the territories concerned for distributing the national press locally. NMPP gave Export Press higher prices than those it actually charged publishers for a complete export service from metropolitan France. This prevented Export Press from competing with NMPP in the overseas territories market.

In its preliminary assessment of the case, the Conseil de la concurrence did not rule out the possibility that NMPP had abused its dominant position in the local markets for distribution of the national press in these two territories, by charging Export Press excessive and discriminatory prices that resulted in a price scissoring effect.

In addition, in the interview which took place on 29th June 2005 as part of the full investigation of the case on the merits, the case officer raised a further concern, namely that NMPP systematically presented the French DOMs as export destinations. Since NMPP is a dominant player in the markets for the distribution and export of the national press, its commercial practices constitute the point of reference for the entire sector. By presenting the DOMs as export destinations, NMPP created confusion that could potentially damage the interests of its competitors, and in particular companies like Export Press which does not have official legal status as a press distribution service under the Bichet Law, and is therefore unable to offer its services in the DOMs. As a result, it could be wrongly perceived by publishers as offering an incomplete service.

The commitments offered by NMPP

· initially, to ensure that its subsidiaries operating depots in New Caledonia and French Polynesia charge French press export companies for distributing publications locally in New Caledonia and French Polynesia according to separate scales in each of the territories concerned. The scales will apply, for identical services, to the operations assigned to the depots concerned by any French press export company, including NMPP itself.