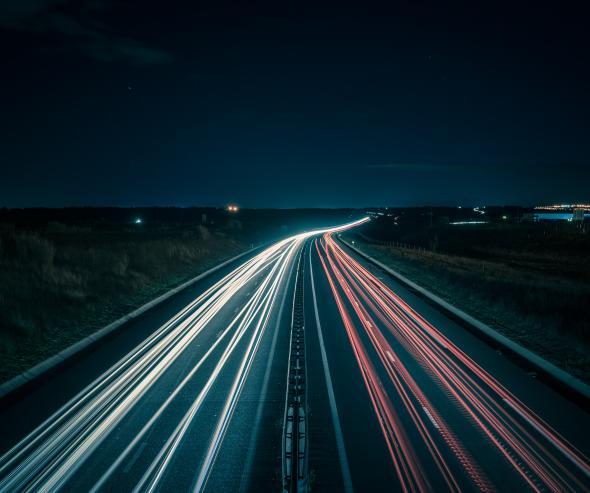 The Conseil de la concurrence considers that the regulation of private monopolies resulting from privatisation will create difficulties unless a series of obligations are imposed on the future operators.

The Conseil de la concurrence received a request for opinion from the French Association for the Maintaining of Competition on the Motorway Network (Association pour le maintien de la concurrence sur le réseau autoroutier, AMCRA), which is made up of independent public works firms. The request concerned the potential competition problems that may be raised by privatisation of the mixed-economy motorway operators (Sociétés d'économie mixtes concessionaires d'autoroutes, SEMCA), particularly for motorway maintenance markets.

Today the Conseil has published an opinion in which it looks at the legal situation resulting from the upcoming privatisation and the competition issues raised.

It invites the public authorities to clarify and reinforce the planned system to control the private management of motorway operators.

Changes to the operators' legal status

In June 2005, the government launched plans to privatise the main SEMCAs, in which the State is currently the majority shareholder. These companies run most of the toll motorway network in France – around 7,000 km out of a total of 8,000 km.

The privatisation of the SEMCAs will lead to a change in these operators' obligations under national and EC regulations on public procurement. Although at present, the SEMCAs are considered to be adjudicating authorities and therefore subject to very strict rules on competition for the awarding of tenders, they will almost certainly change status, once privatised, and will no longer be subject to this structure.

As a result, the Conseil considers that, unless specific results are imposed under the concession contract, it is very unlikely that the future operators will agree to submit to the same competition rules currently applied to the SEMCAs for maintenance or improvement works on their networks, especially if they are financed by or in partnership with a public works company.

The Conseil considers that, given the specific nature of motorway travel and its lack of substitutability with other means of transport, most motorway routes will constitute private monopolies. Consequently, the tolls should be subject to price regulation, as is currently the case.

Concerning the possibility that some motorway operators may merge with public works firms, it points out that it has already published several opinions on cases where vertically integrated groups had a monopoly on a given market, whilst at the same time competing with other operators in upstream, downstream or adjacent markets. This situation is most commonly found in cases like this one, where there is a “network” monopoly that cannot reasonably be duplicated, for economic or environmental reasons.

In these circumstances, the Conseil has called for a clear separation between the monopoly activity and activities subject to competition, so as to avoid, among other things, cross-subsidy mechanisms which would distort competition on competitive activities. It has also indicated that there should be effective regulation of the prices practised by the monopoly.

Finally, the Conseil de la concurrence points out that the regulatory methods generally employed - which involve setting prices to cover all the monopoly's costs (cost plus) and the alternative system of regulation by a target price, with no consideration for costs (price cap) – will be difficult to apply to private motorways. This is due to two factors: first, the asymmetry of information between the administration and the operators; and second, the array of objectives to be taken into account by the public regulator (motorways' financial stability, road safety policy, transport policy, environmental policy).

The Conseil therefore recommends that other instruments be acquired or maintained, so as to avoid the creation and use of a monopoly income, i.e.:

- Ensuring the long-term existence of the privatised operators as distinct legal entities, which will prevent them from merging with other companies, or extending their business scope to cover services they do not currently provide themselves.
- Explicitly reintroducing, for public tenders, the requirement to comply with current SEMCA selection criteria applied, with setting the limits beyond which obligations in terms of advertising, competition and intervention by consultative commissions, in accordance with the appropriate procedures, should take effect, without neglecting tenders for services and supplies.
- Clarifying the role of market commissions set alongside each company, by allowing them real powers of approval over decisions to award concessions.