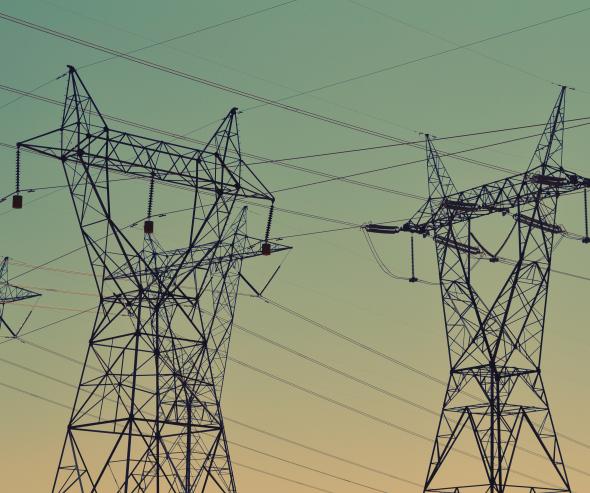 The Conseil de la concurrence is not opposed to the principle of long-term contracts but considers that the selection of industrial users should be based on a competitive mechanism, rather than regulatory criteria.

The Conseil de la concurrence has just published an opinion requested by the Minister of Economy, Finance and Industry on the planned system to enable industries which are intensive users of electricity to benefit from special electricity pricing conditions.

Background: the deregulation of the electricity market and the situation regarding “electro-intensive users”

The electricity industry was deregulated progressively from June 2000 onwards. At that time, many “electro-intensive” industrial users (companies whose competitiveness is characterised by a high level of sensitivity to the price of their electricity purchases) left the regulated tariff system and opted, permanently, for the free market.

Whilst this decision was advantageous at the time, this is no longer case – since market deregulation, electricity prices on the free market have continued to rise and have now generally overtaken the regulated tariff levels.

“Electro-intensive” users claim that the price levels reached on the free market are not compatible with the continuation of their activity in France, and claim they may be forced to delocalize their activity if they are not able to benefit from a purchase price for their electricity lower than the market price.

Following a round table, organised with the major players in the sector, the Minister of Economy, Finance and Industry asked the Conseil for its opinion on a system based on a financial package, which would include a consortium of industrial users and whose role would be to find the best financing and electricity supply conditions.

It is envisaged that the consortium of industrials would be able to purchase electricity in the form of baseload “ribbons”, for a duration of 15 to 20 years, from selected suppliers, following a competitive comparison, in exchange for a fixed initial bonus (called a “header payment”), to be paid at the start of the contract, and a proportional usage price, to be paid on delivery of the electricity.

The consortium members would be determined through a joint decision by the Minister for the Budget and the Minister of Economy, subject to certain criteria being met, as set by decree.

Unless subject to an in-depth analysis, in the event of litigation proceedings, we can consider that, firstly, the creation of a consortium does not constitute an anticompetitive horizontal agreement, as described in Article L. 420-1 of the French code of commercial law (code de commerce) and Article 81 of the EC Treaty. Secondly, signing long-term contracts for electricity purchases is not, in principle, contrary to competition law, even when such contracts are agreed with a company in a dominant position, as long as they are not in a position to distort competition on the electricity supply market for end users. The volumes of electricity supplies represented by these contracts should therefore be restricted, according to the size of the market concerned.

It appears that, irrespective of the definitions and calculation methods used to establish these criteria, defined by decree, the risk of excluding companies which consider themselves to belong to the category of “relocatable electro-intensive users” is inevitable. There is no guarantee that two rival industrial users within a given sector would both be accredited.

The Conseil points out that such distortions of competition on downstream markets will of course be noted on a European level, given that only industrial sites within France will be accredited.

In the medium term, the Conseil suggests the creation of a liquid wholesale market for long-term products, so as to create favourable conditions for the emergence of competition on long-term offers to end users.

In the short term, the Conseil suggests that the general principle of the proposed system be retained, but with a more competitive selection process, such as an auction procedure, for example. All purchasers wishing to buy such a product would then be able to bid, without the need to adhere to specific criteria. This mechanism would offer the advantage of being competitive, not excluding any consumers, in principle, and not requiring State intervention.