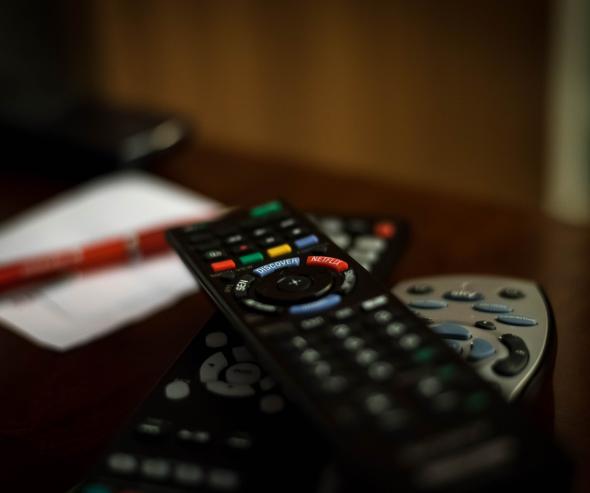 Publication of the reference offer: a major issue in facilitating the entry into the market of alternative operators.

TDF owns the vast majority of the infrastructures necessary for terrestrial Hertzian broadcasting by television channels and the use of hosting on its sites is essential to alternative operators.

On ARCEP’s request, the Autorité issued an opinion in 2009 in which it held that TDF’s position on the upstream wholesale market of Hertzian broadcasting offers had become stronger since 2006 and that competition in this market was poor due to the small size of alternative operators and the dependence of channels on the incumbent operator’s broadcasting infrastructures (opinion 09-A-09 / See press release).

Strengthening its regulatory framework, ARCEP then imposed a requirement for TDF to publish reference offers (RO) specifying the technical and pricing conditions of regulated offers for hosting and access to the antenna system. The aim of this publication was to ensure a level economic playing field for new entrants by giving them good visibility of the technical and pricing conditions proposed by TDF.

By delaying, without due cause, the publication of this reference offer, TDF abused its dominant position. Competition on the calls for tender was indeed distorted as a result of the asymmetry of information that TDF created between itself and its competitors.

TDF’s conduct closed the overseas territories to competition, both in terms of the provision of broadcast services and access to infrastructures throughout the term of the broadcasting contracts (five years).

Based on its assessment of the gravity of the facts and the extent of the damage to the economy, the Autorité fines TDF a total of 3.5 million euros.

Moreover, noting that TDF had already been fined for similar practices (decision 99-D-14 of 23 February 1999), the Autorité factored in that it was a repeat offence. In the light of this, the amount of the fine was increased by 20%.