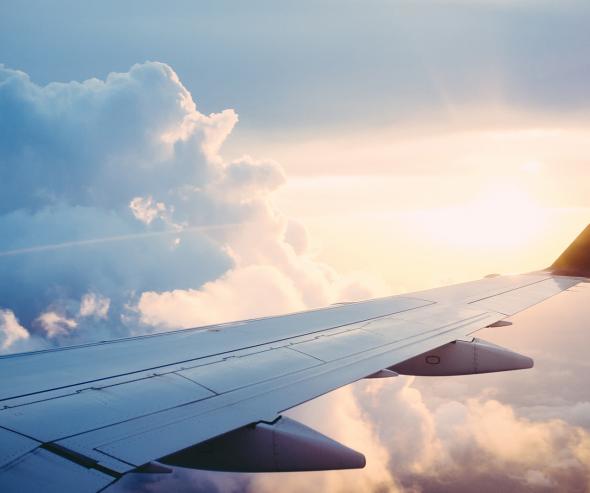 After a complaint from Air France which expressed some worries about a tender process for refuelling its planes during stopovers on the Reunion Island, the Conseil de la concurrence issues today a decision fining four oil companies (Chevron-Texaco, Total, Exxon and Shell) a total of €41.1m.

Documents seized during searches conducted in Paris, Reunion and London revealed that the offending oil companies colluded in 2002 to share the market launched by Air France and guarantee their respective market shares. By acting jointly to restrict the volumes offered, they gave Air France no other option but to accept all four offers, without being able to reject any one or negotiate prices, in order to satisfy its fuel requirements.

This practice led to a significant rise in the cost of refuelling services for Air France at this stopover (+30%) over the period 2002-2003.

Cooperation with the UK Office of Fair Trading: a first within the European Competition Network

For the first time, the Conseil de la concurrence sought the assistance of the British competition authority, the Office of Fair Trading (OFT), to carry out searches in the UK, where several of the companies involved in this practice have their headquarters. Without this collaboration, a lack of evidence would have prevented the investigation from being carried through to completion. The success of this coordinated effort demonstrates the highly active cooperation that has existed between national competition authorities and with the European Commission, since EU Regulation 1/2003 came into force on 1st May 2004.

The fines imposed break down as follows:

These sums will go to the public treasury. But the decision opens also the possibility for Air France of pursuing a damages claim through the competent courts.