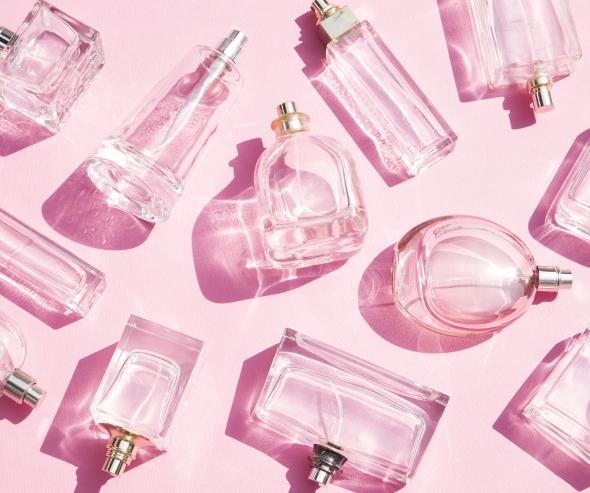 The Autorité de la concurrence clears the acquisition of sole control of Nocibé by Advent (Douglas) subject
to the divestment of 38 sales outlets by the new entity.

These commitments will provide consumers with a competitive and diversified choice.

The European Commission has referred to the Autorité de la concurrence, at the purchaser’s request, the review of the acquisition of sole control of the Nocibé SAS group (“Nocibé”) by the Advent International Corporation (“Advent”). Nocibé has 466 sales outlets, operated directly or under a franchise. In the perfume and cosmetics retail sector, Advent controls both the company and the Douglas brand, which operates 179 sales outlets in France, either directly or via franchises. The merger case was submitted to the Autorité on 14 March 2014.

The markets in question cover the retail sales of luxury perfumes and cosmetics as well as beauty treatments. The parties are also involved as purchasers in the market for perfume and cosmetic supplies.

The analysis resulted in the identification by the Autorité of 32 catchment areas in which the new entity might have too strong a presence.

After a detailed examination and extensive consultation of market players (suppliers, Sephora, Marionnaud, etc.), the Autorité considered that there was no competition problem on the upstream supply market but noted that the transaction would significantly increase the presence of Douglas in luxury perfumes and cosmetics retail sales in 32 catchment areas (see the list below).

In these areas, the parties’ sales outlets account for a large segment of market share, without their current competitors being able to exercise sufficient competitive pressure to restrict the new entity’s conduct, especially in terms of price.

In order to maintain a competitive environment in the catchment areas, Douglas has undertaken to ensure that 38 sales outlets leave its network.

In the areas in question, the companies that are part of the merger are operating through directly-owned shops or sales outlets that are run under a franchise contract. The commitments made reflect this diversity in local positions. Advent has thus undertaken to sell off 13 of its directly-owned shops. In the case of the 25 additional shops, currently run under a franchise, Advent undertakes to terminate the current franchise contracts with Douglas or Nocibé while simultaneously seeking replacement solutions for these sales outlets. These replacement solutions may consist of franchising or selling the sales outlet to a different operator in the luxury perfumes and cosmetics retail sector.

These remedies will make it possible to maintain balanced competition while restricting the Douglas position to a level of less than 50% of market share, or by removing the additional market share gained through the acquisition of Nocibé. These commitments guarantee consumers that a competitive and diversified range of products and services will be maintained for their purchases of luxury perfumes and cosmetics.

For a period of ten years, Advent will not be permitted to repurchase the shops it sells nor acquire a direct or indirect influence thereover. As part of the commitments made in relation to franchise contracts, Advent has agreed to refrain, for a period of ten years from the date of the present decision, to enter into a franchise or affiliation contract with the franchisees in question. An independent trustee will be responsible for ensuring compliance with these commitments.