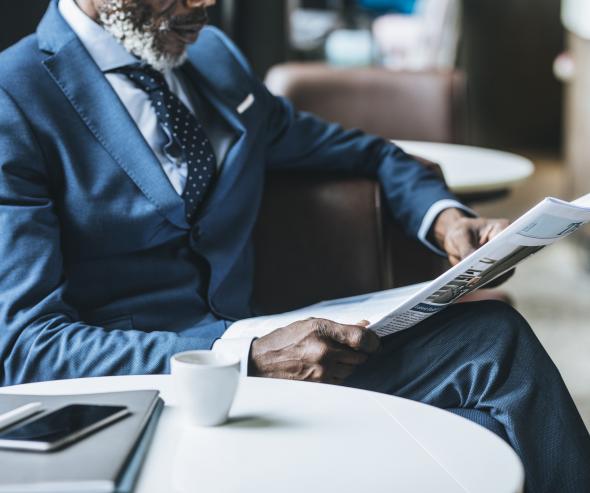 The Autorité de la concurrence has just issued a decision in which it authorizes Messrs. Pierre Bergé, Xavier Niel and Matthieu Pigasse to take control of the Le Monde group that, in addition to distributing the newspaper Le Monde and its supplements, publishes several magazines (Télérama, Courrier International, Le Monde Diplomatique, La Vie, … ) and edits Internet sites as an extension of these press titles.

After a capital increase, the company created by Messrs. Bergé, Niel and Pigasse will take control of the company Le Monde SA, with the internal shareholders (grouping of the editors of Le Monde, …) indirectly retaining a blocking minority relative to certain decisions, while the editorial independence of the group’s titles is also been guaranteed.

Given that, in the press sector, the buyers only have limited interests in the magazine press (the magazine Têtu for Pierre Bergé and Les Inrockuptibles for Matthieu Pigasse) and in the operation of Internet sites, the Autorité considers that the operation doesn’t raise competition issues.