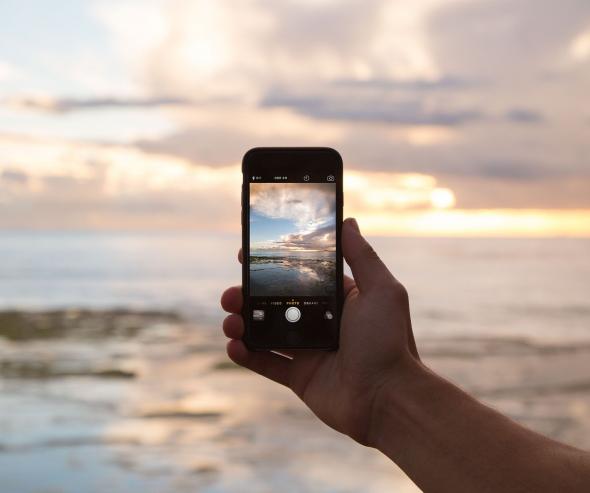 A few months after the emergency measures declared by the Autorité de la concurrence (1),
Apple and Orange undertake to waive any exclusivity
relating to the current and future models of the iPhone

The Autorité de la concurrence has just received commitment proposals from the companies Apple Sales International and Apple Inc. of the first part (hereinafter "Apple"), and France Telecom and Orange France of the second part (hereinafter "Orange"). In order to obtain observations from interested third parties, it has posted them on its Internet site.

The mobile telephone market in France is characterised by a preponderance of offers with duration commitments, the existence of loyalty programmes and, more generally, factors that increase the cost of changing operators. The exclusivity of Orange with the iPhone served to introduce a new element of rigidity into a sector that was already suffering from a lack of competition, at a time when the development of mobile Internet and the launch of unlimited data exchange offers by operators could contribute to stimulating the market.

The cumulative effect of the various clauses included in the contracts between Apple and France Telecom/Orange could be to weaken the competition between mobile telephony operators, notably in view of the position of Orange, of the attractiveness of the iPhone and, finally, of the scope and duration of the application of the exclusivity (five years with a possible withdrawal period after three years).

In December 2008, pending its decision on the merits of the case, the Conseil de la concurrence(1)  had imposed interim measures so as to ensure that iPhone products would not be marketed solely by Orange, but rather by any other operator that wished to put together an offer using this handset (decision confirmed by the Paris Court of Appeal on 4 February 2009).

These measures called into question not only the exclusivity of Orange as network operator, but also its exclusivity as wholesaler for the distribution of the iPhone, as well as the provisions of the typical Apple distribution contract that required any iPhone distribution candidate to only distribute it in association with services provided by Orange. On the other hand, with regard to the subsequent marketing of new models, the Conseil had decided that an "initial presentation" exclusivity of three months was acceptable insofar as this duration corresponded with the duration commonly seen in the market, and that it allows an operator to cover the specific investments incurred for the launch.

As part of the examination on the merits of the case, Apple and Orange have now proposed commitments that are intended to provide a lasting solution to the difficulties that have been brought to light

In response to the competition concerns expressed by the investigation services of the Autorité, Apple and Orange have proposed commitments that are intended to perpetuate the situation resulting from the application of the injunctions declared on an interim basis. Firstly, these commitments have allowed Apple to sign contracts with SFR and Bouygues Télécom relative to the distribution of the 3G and now 3GS iPhone, and, secondly, they have suspended the wholesaler exclusivity of Orange.

• Apple undertakes "not to grant to French mobile telephone operators, and not to implement in any way with these same operators, exclusivity provisions as operator or wholesaler for the distribution, within French territory, of current or future models of the iPhone, with the exception of exclusivities relating to future models of the iPhone, the duration of which would not be greater than three months".

• For its part, Orange undertakes:

- to accordingly regularise, both entirely and definitively, the partnership exclusivity contracts with Apple relative to the iPhone, as well as the iPhone distribution contracts signed with distributors.

The full text of the proposed Apple and Orange commitments