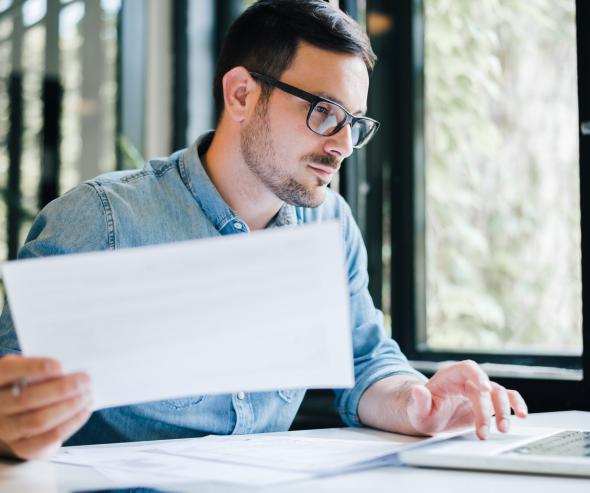 The commitments procedure, which allows undertakings well in advance of a competition investigation to propose settlements that address the Conseil’s concerns and put an end to the case before any finding is issued regarding an infringement, is becoming increasingly popular (also see Press release of 1 February, 2008).
Twenty-two decisions have in fact already been issued since November 2004 when this new settlement mechanism (1) was first offered and an increasing number of undertakings have asked to use it.

Given this success and its experience so far, the Conseil de la concurrence has determined that it would be useful to issue a procedural notice intended to explain to undertakings the benefits they may gain from the procedure, the practical requirements for its use, the phases of the procedure and the possible outcomes (concurrence-dev.pubtech.fr/user/standard.php).

As the Conseil had done for the procedural notice on leniency in April 2007, a draft notice was provided to all interested parties in February 2008 in order to get feedback. This public consultation process was an opportunity to get different perspectives and to take users’ expectations into account regarding several major issues. In total, the Conseil received seven contributions (2).

The main benefits of public consultation

· Practical illustrations describing market situations for which the procedure is particularly appropriate for commitments and specifying the types of commitments that the Conseil could accept in response to its competition concerns.

· Explanations for potential users on how the procedure works. The notice describes in particular how to start the procedure during exploratory phase.

· Clarifications on the relationship between the commitments and the emergency procedure.

(1) As an illustration, there are for instance cases involving the online sale of pharmaceutical drugs, car repair services and the wholesale supply of electricity. To see the full list of cases for which commitments have been made, please log on to the Conseil de la concurrence website.
(2) AFEC, AFEP, France Télécom, ICC France, Linklaters, MEDEF and Willkie Farr & Gallagher