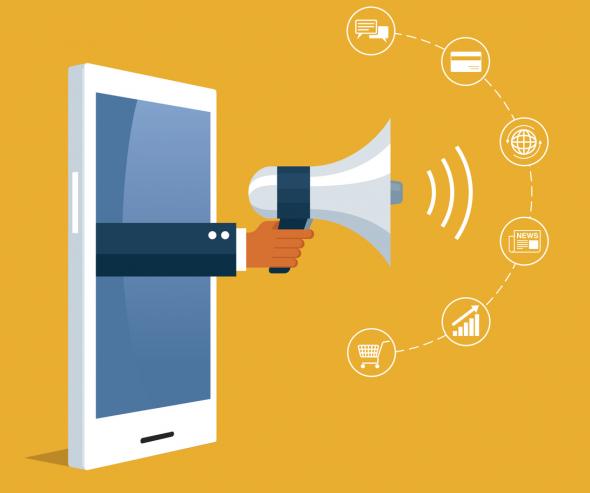 Navx sells databases for GPS navigation devices indicating the localisation of fixed and mobile speed cameras exclusively via Internet. It uses Google’s online advertising service AdWords to appear in adjacent commercial links to web searches. In November 2009, Navx’ AdWords account was suspended by Google. The latter stated that its content policy for devices aimed at evading road traffic speed cameras in France had been modified in a more restrictive way. For its part, Navx complained of the sudden break off of its contract and of a discriminatory treatment from Google to its disadvantage.

In its interim measures decision (see decision 10-MC-01 and its press release), the Autorité considered that Google remained, in principle, free to define its content policy, but noted that, on the basis of the interim assessment carried out pending a review on the merits, this policy could be deemed to be implemented in a non objective, non transparent and discriminatory way, and that such behaviour harmed some suppliers of radar databases, especially Navx.

Waiting for a decision on the merits, the Autorité required Google to make AdWords’ rules concerning devices aimed at evading road traffic speed cameras in France as well as its policy concerning control procedures more transparent and predictable for advertisers. It also required Google to restore, within five days, Navx’ AdWords account, in order to allow the company to advertise again.

Pursuant to a preliminary assessment carried out on on the merits, Google proposed commitments aimed at bringing a lasting solution to the competition concerns concerning devices aimed at evading traffic speed cameras expressed by the Autorité

Following the interim measures decision issued by the Autorité last June, Google restored Navx’ AdWords account and proposed commitments concerning the very functioning of AdWords service. The proposals were put online on the Autorité’s website in order to gather the market players’ observations.

In view of the observations delivered by interested third parties, Google commits itself to make the functioning of its AdWords service concerning devices aimed at evading road traffic speed cameras in France more transparent and predictable for advertisers:

The commitments have been adopted for a duration of three years. They provide the concerned operators with guarantees which were not recognised in the latter system, while preserving Google’s freedom to define its contents policy.

By accepting the proposed commitments, the Autorité makes them binding upon Google, who undertakes to comply with them.

The Autorité notes formally Google’s intention to implement, in practice, the improvements and clarifications to all its AdWords contents policies

In addition to the commitments proposed to the Autorité aimed at clarifying, in France, its contents policy regarding devices aimed at evading road traffic speed cameras, Google indicated to the Autorité that it will implement, for all contents admitted on the AdWords service (i.e. for all the advertisers using the AdWords services) - and in all the countries concerned – the principles of improvement and clarification which have inspired the commitments as accepted by the Autorité.

The Autorité takes note of Google’s intention to bring more transparency and predictability to advertisers far beyond the litigious case brought to it: it is an important step towards a more transparent framework at international level.

> Please consult the full text of the decision 10-D-30