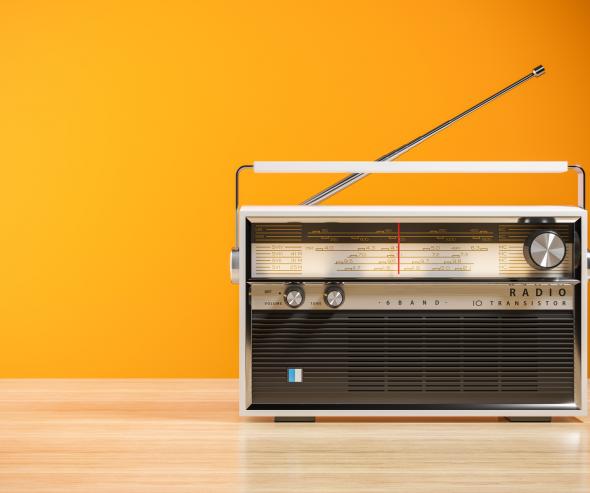 The Autorité de la concurrence fines the economic interest group (GIE) Les Indés Radios
for failure to comply with several commitments made during a previous procedure.

The Autorité de la concurrence has fined the economic interest group Les Indés Radios 300,000 euros for failure to comply with the competition commitments that it had itself made in 2006. These commitments, which were made mandatory by Decision 06-D-29 (see press release), were aimed at ensuring the transparency, objectivity and predictability of membership conditions as well as the conditions to stay in or leave the group. The Autorité has also obliged the GIE to comply with the commitments in the future, subject to a €500 daily fine.

History of the case

The GIE’s purpose lies in aggregating local radio audiences in order to provide an offer of bulk advertising spaces allowing them to access the market for national advertisement. Canal 9, which notably operates the radio station Chante France, had submitted a complaint to the Conseil de la concurrence with regard to discriminatory procedures for joining the group. The effect of these procedures was to prevent Chante France from having access to the market for national advertisement, a necessary source of income for its financial balance.

During the investigation, it became apparent that membership conditions as well as conditions for staying in or leaving the GIE were neither objective nor transparent and were lacking any clear definition. Moreover, they could prevent certain local radio stations from accessing the market for national advertisement.

The Conseil found that there was no alternative solution equivalent to the membership of the GIE for an independent local radio station wishing to enter the market for national advertisement. On this basis it held that the agreement between group members to fix conditions to be able to join or stay in the GIE was likely to be qualified as anticompetitive insofar as these conditions could be aimed at, or result in, the prevention, under discriminatory conditions, of access by certain local radio stations to the market for national advertisement.

The GIE then made commitments aimed at reforming its internal rules as well as the set of documents sent to radio stations applying for membership. These reforms would include specifying the conditions of eligibility for membership of the group, improving transparency of admission procedures and putting into place a transparent and contradictory exclusion procedure. The GIE also made the commitment that any subsequent changes to these documents would respect these principles.

Failure to comply with commitments

Following ex officio proceedings, the Autorité found several amendments to the documents in question, subsequent to the 2006 decision. Some of the amendments regarding membership conditions were such as to limit the transparency and predictability of the conditions under which applicant radio stations can join the group. It was likewise apparent that the contradictory procedure in the event of the exclusion of a radio station had not been systematically carried out. In addition, the GIE had established the possibility of excluding a radio station in the event of failure to submit certain information linked to its capital or management bodies, when only the application of a penalty was envisaged in the commitments.

Moreover, several highlighted amendments contravened the objectives of the commitments made by the GIE, such as the increase in the notice period to be respected by a radio station leaving the group, making it more difficult for this radio station to consider the possibility of a competing offer.

Consequently, the Autorité imposed a €300,000 fine on the GIE and ordered it to comply with its commitments subject to a €500 daily fine, from the expiry of a four-month period starting from the date of notification of the decision.

> For further details on this matter, see full text of decision 15-D-02 dated 26 February 2015 concerning the compliance of the GIE "Les Indépendants" with the commitments made in Conseil de la concurrence decision 06-D-29 of 6 October 2006