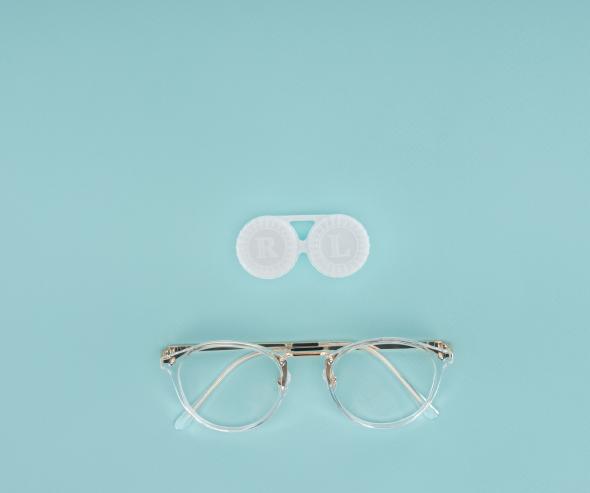 Following a referral by the Minister of Economy, in a decision dated 14th June 2002, the Conseil de la concurrence penalised an anticompetitive agreement between 35 opticians based in Lyons. These opticians had organised a boycott of the companies supplying one of their competitors, who was practising discounts on the price of spectacle frames.

The Conseil imposed fines on the opticians and on one supplier who had taken part in their actions. The fines handed down totalled 2,046,894 Euros.

This is the first time that the Conseil de la concurrence has penalised such an extensive anticompetitive agreement in the Lyons region, involving so many companies. The Conseil emphasises that competition enables consumers to benefit from lower prices and thus protects their purchasing power. The collective boycott implemented by a large number of opticians in the Lyons area constituted a particularly serious practice, insofar as it prevented consumers from taking advantage of substantial discounts on a product that is essential in daily life.

At the end of September 1996, an optical store called “Optical Center” opened its doors in the centre of Lyons. It implemented an aggressive sales policy based on substantial discounts – up to 40% - on spectacle frames (including those made by prestigious brands), supported by a marketing and advertising campaign focusing on the low prices.

In response to this campaign and on the initiative of four opticians based in the centre of Lyons (the companies Bourdeau, Nagabbo, Chavril and Europtic), around forty opticians in the Lyons region held a meeting to agree on retaliatory measures to be taken against the manufacturers of frames on sale in the Optical Center store. Their common aim was to encourage the said manufacturers to cease deliveries to this outlet, and to organise a boycott in the event that they should refuse to comply.

In practice, these retaliatory measures took the form of letters, telephone conversations and pressure exerted on the representatives of the suppliers concerned. In a number of cases, they took the form of commercial measures (reduction, suspension or cancellation of orders, withdrawal of products from display windows, termination of commercial relations) aimed at the companies supplying Optical Center.

Yielding to this pressure, the manufacturer L'Amy (which markets the brands Lacoste and Nina Ricci in particular) joined the movement to persuade Optical Center to alter its sales policy and withdraw its low price policy. After taking various retaliatory measures (with some extended to all Optical Center outlets in France), it finally unilaterally broke off all commercial relations with Optical Center Lyon.

In addition to the fines imposed, the Conseil ordered a part of its decision to be published in the regional daily newspaper Le Progrès and in the specialist magazine Vente Optique.