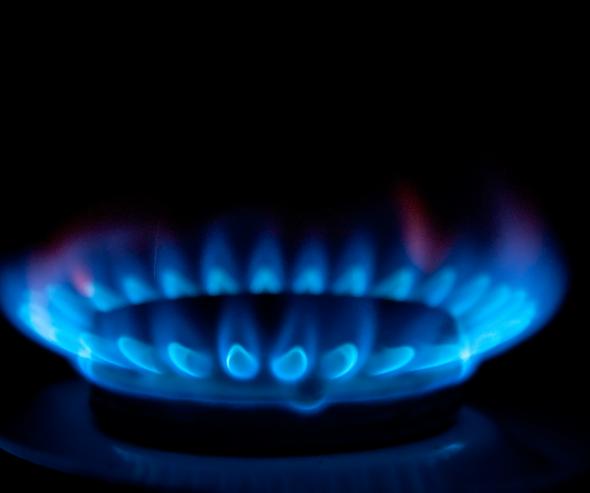 The Autorité de la concurrence fines ENGIE 100 million euros for abusing
its dominant position by using in particular its historical data file to convert its customers
on regulated gas tariffs to market-based contracts for gas and electricity.

Furthermore, in another case regarding ENGIE pricing practices for market-based gas contracts,
it is submitting to public consultation the commitments proposed by ENGIE to resolve the problems identified by the Autorité.

The responsibilities of former monopoly holders in competitive markets

The Autorité drew attention, in this case, on the principles applicable in the event of diversification of monopolies or incumbent former monopoly holders in the relevant markets in competitive sectors. It is in particular lawful, for a company in a dominant market position as a result of a legal monopoly, to enter one or more markets in competitive sectors. However, this in on condition that the company concerned does not abuse its dominant position for the purpose of restricting or attempting to restrict access to the market by its competitors using means other than competition on merits.

Where practices concern not only a diversification, but a continuation of business by an operator in a dominant position on a market as a result of a former legal monopoly, in a market opened up to competition, the operator concerned must be careful to avoid any abusive use of resources that cannot be employed by newcomers entering the market opened to competition at a reasonable cost and within acceptable periods of time, given the particular responsibility of the original operator in this market.

When the gas and electricity retail markets were opened to competition, ENGIE used the resources that it held as a result of its former state monopoly   gas supplier selling at the regulated selling price (TRV) to market its market-based gas and electricity contracts to consumers.

ENGIE used the information from its TRV subscriber database, which gathered almost all French gas customers (11 million in 2007), to facilitate selling of its market-based contracts. Use of the data began as soon as the gas market was opened to competition in 2004 for non-residential customers (small businesses) and 2007 for residential customers (individuals)

At the end of 2013, the company claimed in marketing that the security of supply for its gas contracts would be superior to that offered by its competitors. However, this selling point is misleading because it in no way reflects the reality of the gas market, in which all suppliers are indeed subject to the same supply obligations. Therefore, the ENGIE customers are no more and no less affected by gas shortages in the event of a major disruption to the national gas supply.  This argument is likely to have had a potential effect on the market by dissuading some consumers from leaving ENGIE for a different gas supplier.

These various practices, which are cumulative, based on use by ENGIE of its advantages resulting from its activity as a public utility supplying gas at the regulated selling price (TRV) and in some cases, impossible to copy under reasonable cost and time, have resulted in confusion between its activity as a public utility and its competitive activity selling gas and electricity supply contracts at market price.

These practices took place at a time when the market was characterised, on one hand, by a very low level of consumer knowledge (almost 1 in 2 people did not know that they could change gas supplier1) and, on the other hand, by the advantageous reputation and good image of ENGIE (a large majority of small non-residential consumers are unable to spontaneously name a competitor2).

Amongst other things the practices concerned were implemented when the gas market was in the process of opening up to competition, i.e. at a sensitive period during which an incumbent operator had the advantage of a significant market power whilst new market entrants were in a phase of development.

Nevertheless, in this context, ENGIE may not have been immediately aware of its obligations under the specific conditions of its situation. Uncertainty regarding this matter may, under the circumstances of the case, be considered as a factor mitigating the severity of some of the practices identified.

Consequently, given the information and the settlement procedure requested by ENGIE, which is not contesting the facts, the Autorité, has imposed a fine of 100,000,000 euros.


>  For more details about this case, consult the full text of decision 17-D-06 of 21 March 2017 regarding practices implemented in the sector of gas, electricity and energy services available on the Autorité de la concurrence website (www.autoritedelaconcurrence.fr)